USB-C is finally coming to the iPhone

I guess we all know it since it’s an EU mandate, but it’s nice to hear it from the horse’s mouth: 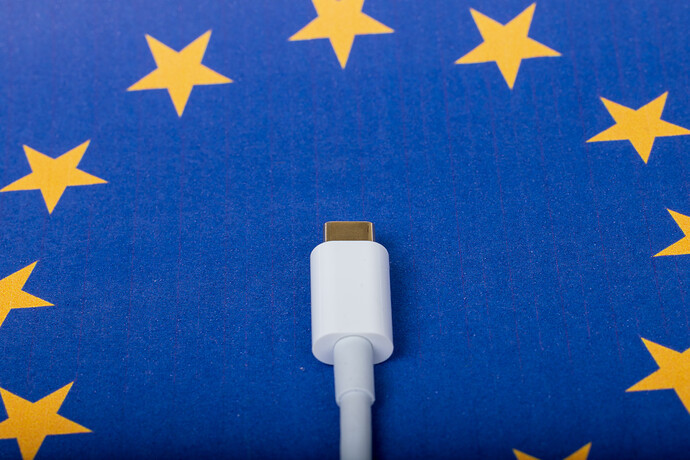 iPhones will get USB-C charging to comply with EU law, Apple SVP confirms |...

Apple SVP Greg Joswiak said the company has no choice but to comply with the EU's mandate to ship mobile devices with USB-C ports in the region..

In the region. Doesn’t mean it will be so in the U.S., but I’m guessing it makes sense if they want to improve charging speed.

It’s not like they weren’t switching over anyway, it was just a matter of timing. Who can say that they wouldn’t have switched next year anyway? Did they drag out the debate in the EU until they were ready regardless? Did they cut a deal with some of the politicians to make the timing look good for them in exchange for something? It’s whatever.

It’s not like they weren’t switching over anyway, it was just a matter of timing.

I thought all the rumors prior to this was a portless iPhone.

Yeah, there was that, too. Some people were thinking that Apple would bypass the EU decision by going portless. But before all that there were predictions of USB-C I think starting with iPhone 11 or 12. Or was it X? It’s been every year for a long time, rumored by the usual “leakers”. And with iPad 10 every other device has gone USB C now except for the iPhone. Not counting accessories.

Words is the last gen standard ipad is still around to make up for the price increase of newest iPad. I wonder what they would do with Apple Pencil 1:

1 - Redesign the charging port to USB-C
2 - Still sell the Pencil 1 and keep the last gen iPad around for long as a low cost option (like what they did with the iPhone SE). Newer iPad user? Gotta buy a dongle.
3 - switching the included lighting adapter to USB-C on one side.
4 - Switching entirely to Pencil 2 ( newest iPad still in an awkward place with dongle, again)

Here’s one furry reason why I’ll glad when I no longer have to use a USB-C to Lightning adapter dongle for my iPhone: 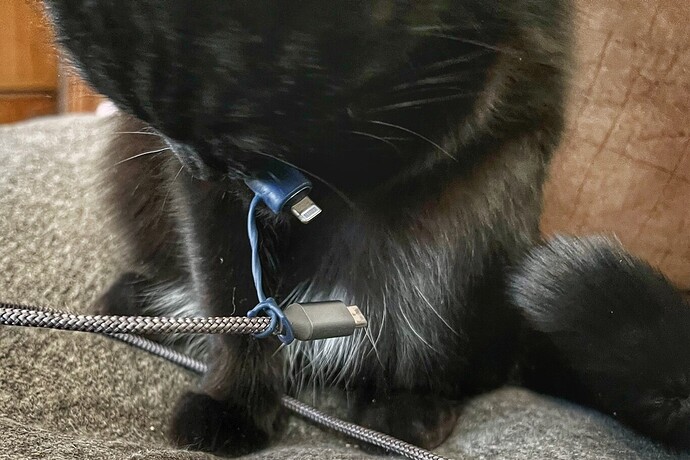 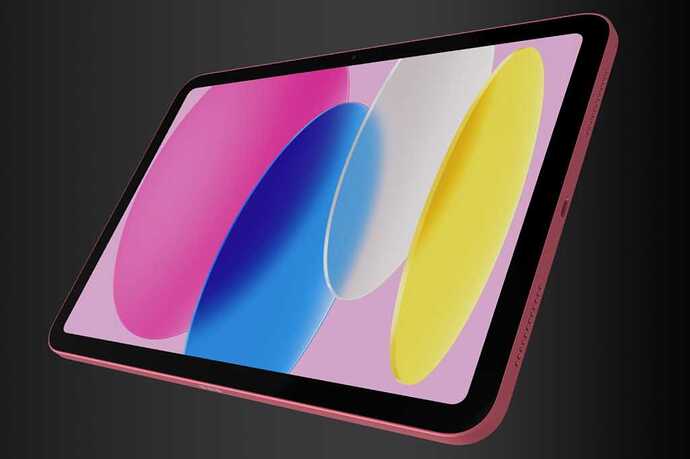 The 10-generation iPad has USB-C, but it's not like the USB-C in the other iPads.

New iPad USB-C is 2.0 only. Let’s hope Apple won’t cripple their thousand dollars iPhone with a 2.0 USB port. The new iPad has the same spec as last year iPad Air so there wasn’t really any excuse other than they intentionally crippled it.

‘a Lightning port in disguise’.

The complaint about USB 2.0 in 2022 is absolutely valid, but that’s either ignorance or sensationalism. Very clearly the main issue with Lightning was compatibility and that almost nothing else used it.