When is the next big tech event?

Throughout the year there are many product releases and tech conventions. If you spot a new event coming up please post here. For any of the big ones we can make a dedicated thread so we can discuss product announcements as they’re made.

For Apple we can expect at least a Spring event (~March), the June Worldwide Developers Conference focused on iOS and MacOS, and the Fall iDevice release event (~September).

Microsoft typically has a late September / early October hardware event for new Surface devices, and the Build developer conference in May.

We just had the 2022 CES (early January). The next big electronics show is the Mobile World Congress (MWC 2022) on Monday Feb 28, see the official site here.

Next up: Apple’s Spring event at March 8th. The Verge mentions a new iPhone SE and maybe a new iPad Air. And a commenter mentions that there’s a chance of Apple’s rumored AR/VR offering. 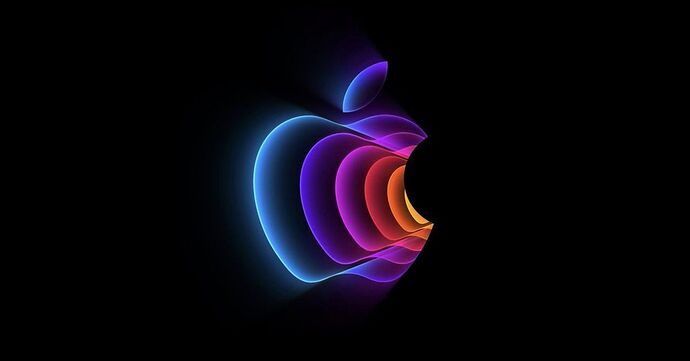 A new iPhone SE with 5G may be around the corner

And guesses from Ars Technica 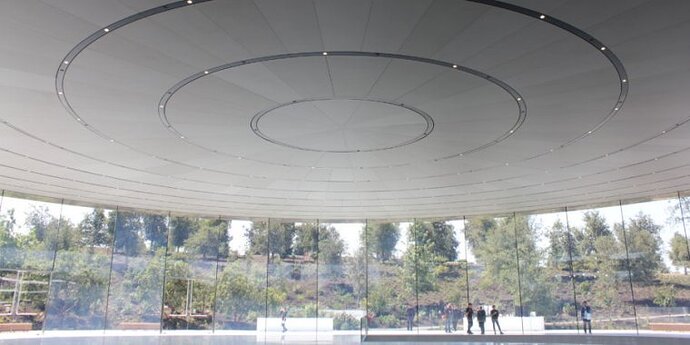 The things Apple might announce next week, ranked by how likely they are

A new iPhone SE? Sure. But what about the M2 chip?

Was hoping Apple would have something on AR, as unlikely as it was.

Edit: surprising no one, the Pixel watch is indeed coming, Fall 22 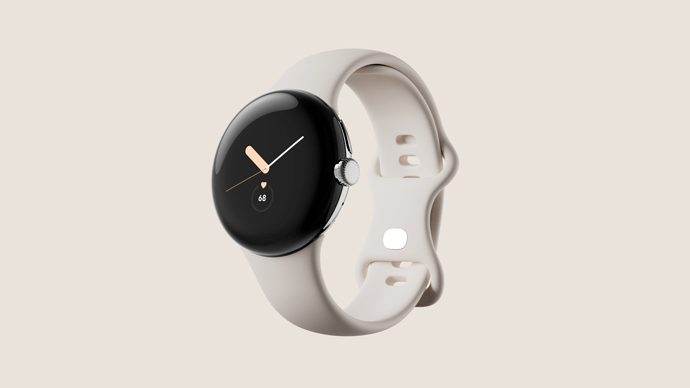 The worst kept secret in tech is a secret no more.

And the Pixel 6a will include Google’s top of the line SoC for $449, not bad! 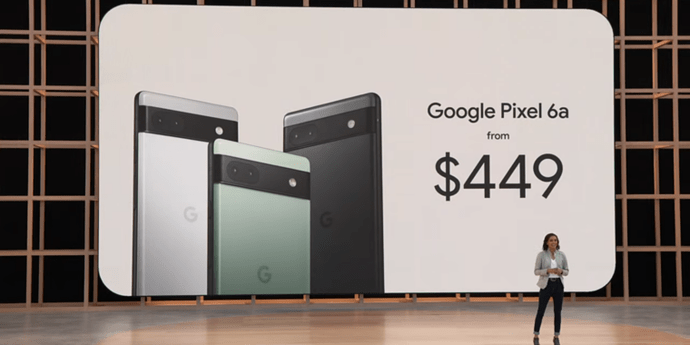 The Pixel 6a is official, and it’s set to dominate the mid-range market

The Pixel A series gets massively upgraded with a flagship Google Tensor SoC.

Edit: surprising no one, the Pixel watch is indeed coming, Fall 22

Gotta say, I like how it looks. But since it’s Google I’d feel like I was wearing one of those criminal parole monitor bands, being watched all the time. Not something I watch; something that watches me. 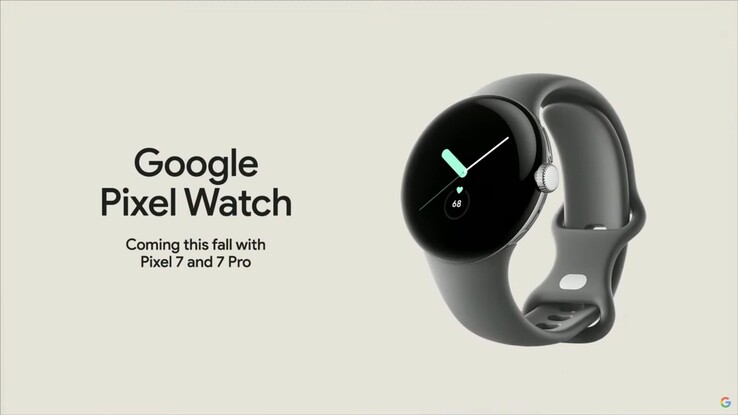 Apple’s WWDC coming up on June 6 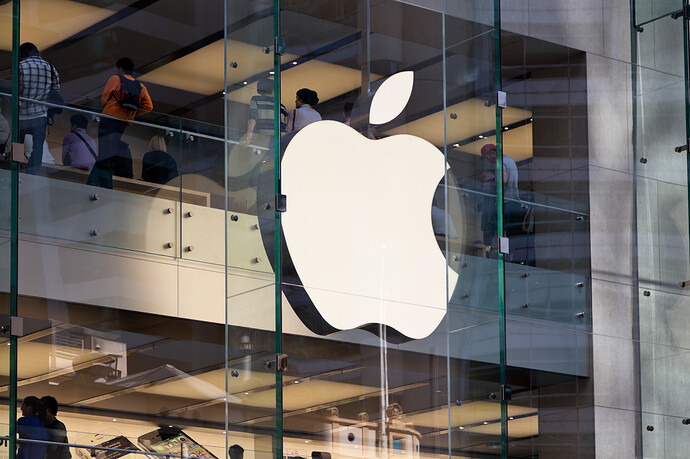 It will take place at Apple Park on June 6th..

Apple is expected to showcase iOS 16, iPadOS 16, watchOS 9, tvOS 16 and the next version of macOS during the conference. The company might also talk about its upcoming M2 chips that it’s reportedly testing on at least nine new Mac models.

I had completely missed that MS Build has started. 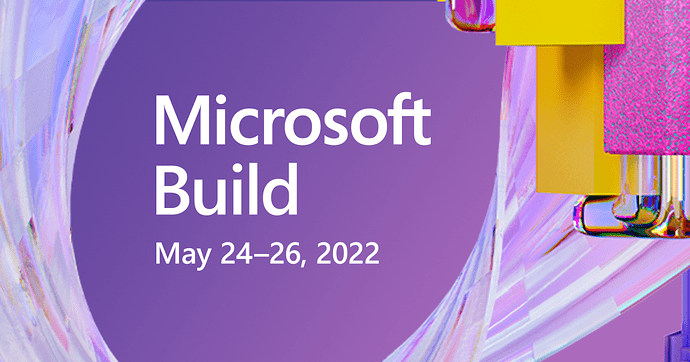 Come together and discover the latest innovations in code and application development—and gain insights from peers and experts from around the world.

Apple’s WWDC will start on June 6. Will it involve Apple Avatars and an AR/VR push? 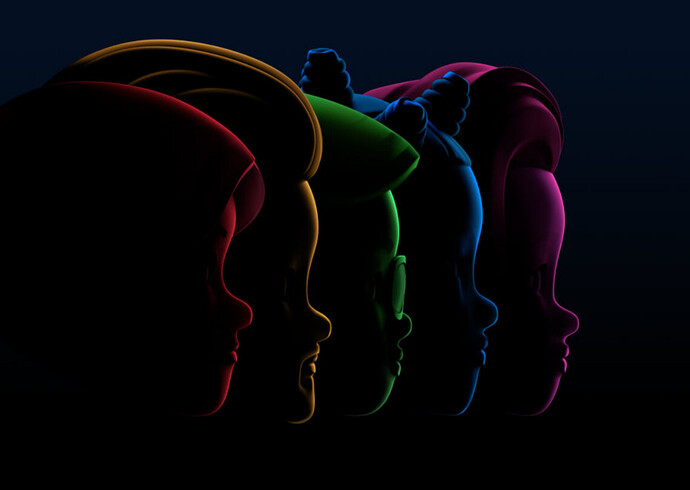 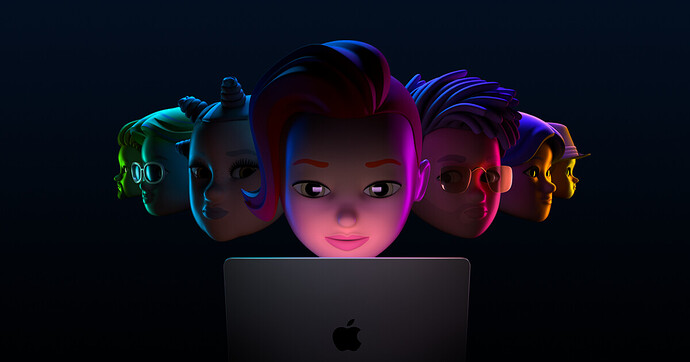 Join the Apple worldwide developer community for an all-online WWDC22.

Will it involve Apple Avatars and an AR/VR push?

Whatever. I’ll keep my expectations low for iPadOS so I can’t be disappointed again. 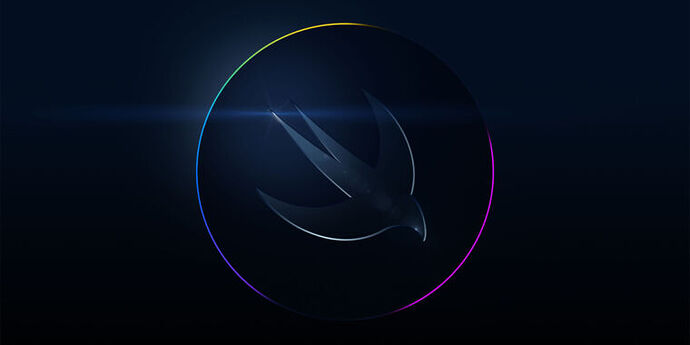 OS updates are a given, but we could see the M2 and new Macs, too.

No idea, I was just going by the images.

No idea, I was just going by the images

So was I, hence the question.
But yes, it looks better than the Apple Watch.

So was I, hence the question.

I don’t think they’ve let anyone see the real thing, or those people are under NDA. If it has huge bezels then it won’t look nearly as good. I’m not sure I’d say that I like it better than the Apple Watch but I certainly like it a lot better than the Samsung watch.

I think there were some images where you could make out the bezel if you boosted the contrast. Looked pretty small.

MacRumors did a decent wrap up of past WWDC hardware announcements. Except for the much-delayed Mac Pro in 2019 they were all new products that developers might need to get up to speed on. The last one being the Apple Silicon Transition Mac Mini for developers. People hoping for an iPad or MacBook product refresh to M2 will almost certainly be disappointed. But I guess just because it hasn’t happened before doesn’t mean it can’t happen. I mean, it’s a magical event, right? 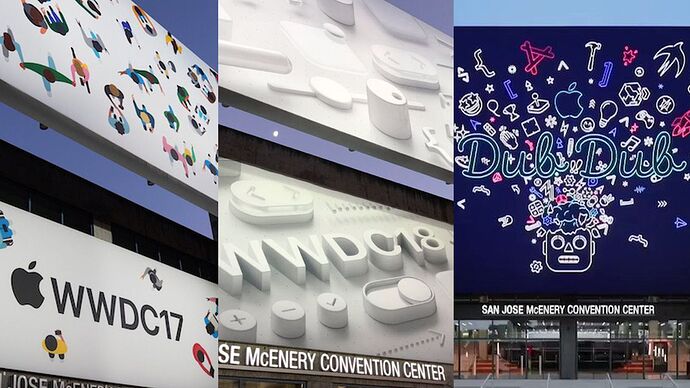 Apple's 33rd Worldwide Developers Conference officially kicks off on Monday at 10:00 a.m. Pacific Time with a keynote where the company will...