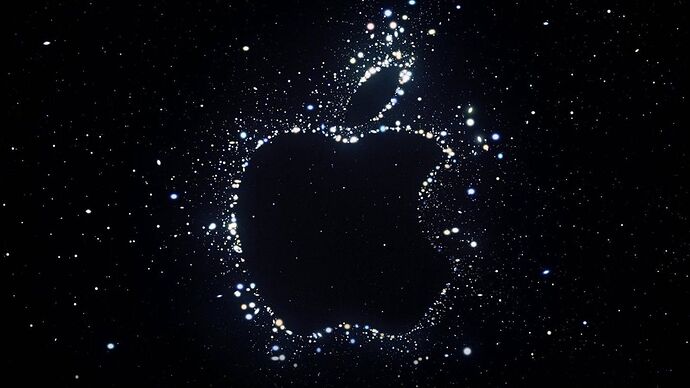 Apple today announced that it will be holding a special event on Wednesday, September 7 at 10:00 a.m. Pacific time. The event will take place at the...

Worst “news” is that the rumors claim no more iPhone mini. That’s still my favorite model.

I sure wish this were true, but ALL the rumors are no periscope lens telephoto until 2023, so what could they possibly do to top the already anemic 3x in the 13 Pro? Pixel binning on the 48 mpxl lens?

I sure wish this were true, but ALL the rumors are no periscope lens telephoto until 2023…

Speculation elsewhere leans to astrophotography improvements, given the star field in the image. I suppose it goes hand in hand with the 48 mp sensor and better low light capabilities. Not bad, but certainly not anything to tempt me into trading in my iPhone 13 Pro. I figure 2024 will be the year for that. The periscope zoom should be included by then.

Mine too, if only they would do a Pro version. The size is so nice. Unfortunately, my iPhone mini 12 didn’t have as good of an antenna for cell reception as my previous Pro 11 or current Pro 13. I have marginal coverage much of the year so that’s a no. And that’s why I couldn’t keep it long. That and the inferior camera.

I figure 2024 will be the year for that. The periscope zoom should be included by then.

I heard there will be a “one more thing” moment this year for an iPhone 14 Pro Max sku with the periscope, but it will take your breath (and bank account) away…

I read that as well, thus 2024 is my likely upgrade year since I’m not interested in the Pro Max.

I think you may be right, and thus it will make it easy for me to sit this year’s update out as I’m not an astrophotography user.

And FWIW. IMHO I think Apple is misreading the market for that, in a phone anyway. In other words the two photographers I know of that do, have significant investments in specialized mirrorless hardware to do it.

OTOH if Apple is aiming for another tech demo of the power of computational photography, well that’s great and all, but there are other areas that I wish they would focus on instead.

@dellaster and @desertlap - When you don’t have anything else to hype (other than the pure joy of injecting more ads into your Safari experience), you go with what ya got (better pictures of the moon) until you can have 5x optical telephoto in 2023, FOUR years after the Note had 10x…

I thought this unlikely for iPhone 14 but the satellite link thingie might be the “Far Out” after all. 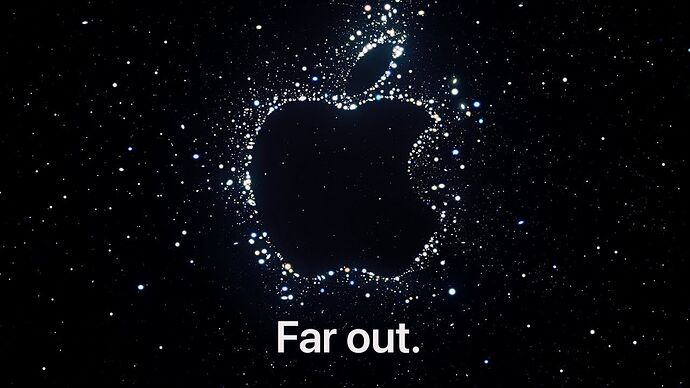 Apple and Globalstar Rumored to Announce Satellite Connectivity Feature for...

Apple may announce its long-rumored satellite connectivity feature for the iPhone 14 next month, according to Tim Farrar, a satellite communications...

A useful addition if true. Still not enough to tempt me but I can look forward to an improved implementation when I do upgrade.

It might interest me, but there are multiple ifs for me such as carrier etc. T-mobile is apparently chomping at the bit to go with their version, (according to Samsung sources) but I’d rather not switch carriers

This could actually be HUGE - on our trip to Carlsbad Caverns with my son and his family, there were wide stretches along the Texas/NM border with no cell service - a text capability would be heaven sent in those situations, and I think Apple/Globalstar should charge handsomely on a per use basis so as not to saturate the satellite system with meaningless texts/emojis from nowhere…(maybe Apple should do that for every selfie as well)…

I bet it’ll be exclusive to the Max this year if it happens.

This could actually be HUGE

It will, without a doubt, save uncountable lives in the years to come, not to mention timely response for non-fatal conditions. Just this summer at the National Park where I volunteer we’ve had two life-threatening injuries that required medevac via helicopter, both of which would have been greatly helped by clear communications. The radios we use do not have perfect nor complete coverage on the alpine trails.

(While one had a heart attack and likely couldn’t have been saved, and the other was unconscious from a head injury but was released from the hospital the next day, either might have been different and someone with cell-via-satellite could have made the difference.)

I agree, this will be HUGE.

I just remembered that Apple‘s event is tomorrow. Is anyone excited about it? Anyone at all? 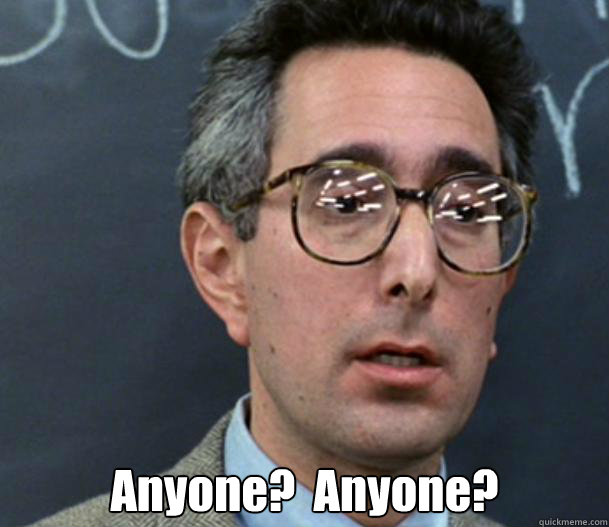 I’m not expecting much that I actually want…

eg. there may be a new iPad Pro 11, but if it doesn’t have miniLED I’ll probably opt for a closeout deal on the 2020 model.

As to iPhone, unless they radically upgrade the current camera, I’ll sit that out.

OTOH. I might be interested in this as my current Pros, which I bought on launch day, are starting to show their age battery wise.

Gurman: New AirPods Pro Will Be Announced at Apple Event This Week - MacRumors

eg. there may be a new iPad Pro 11, but if it doesn’t have miniLED I’ll probably opt for a closeout deal on the 2020 model.

A new 11 inch model with miniLED would tempt me, but I thought the iPads were going to be announced at a separate event/press release later this fall?

We are hearing conflicting rumors on that. with some saying that the M2 iPad is ready to go, and perhaps Apple wants to create some blue water between them and what will be a significantly redesigned standard iPad