This design has some interesting features. If it works, the “porthub” could be a clever (but somewhat bulky) solution: 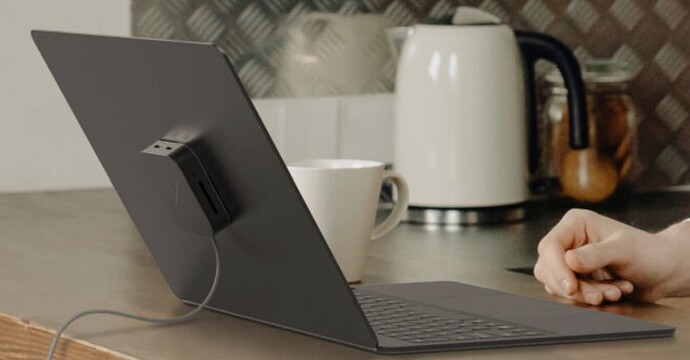 Gonna be honest here, port hub is not how I read it at first…

I get where this idea came from, and I’m sure it would work for some, but if you ever want to plug something in even semi-frequently, that looks like it would get old quickly.

I read it as Crab X Pointless Laptop lol

. Been skipping this thread because of that.

This could lead to some new innovations.

good to see there are other designs out there.

i remember some crazy fujitsu tablets, and some of the weird hp docks,
and even the motion computing models i bought were way ahead of their time.

people thought those were weird, but now they have become standardized.

Speaking of Fujitsu, they are still producing tablets, albeit with the same recycled designs (some that need some work…), and then some pretty bad consumer laptops in the Japanese consumer market.

I could swear they sold their personal computing division though.

I could swear they sold their personal computing division though.

It went to a joint venture with 51% owned by Lenovo. 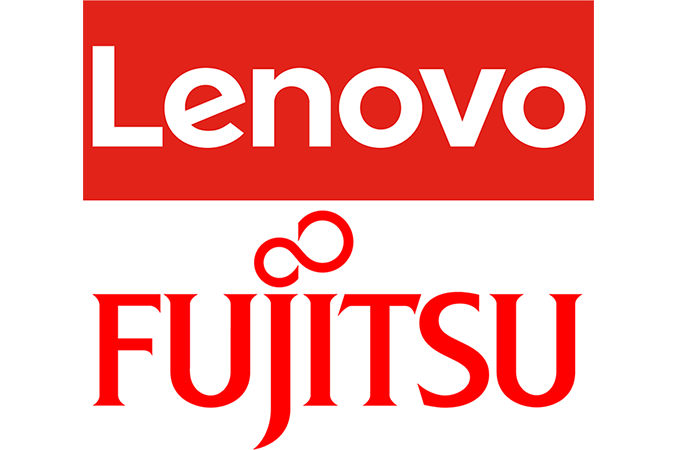 Just some rendered images from a website of a company no one heard of before. I’m not trying to be pessimistic, but I wouldn’t take it anymore seriously than some random guy on the internet showing off their 3d rendering skill until there is video of a working demo.

And even then, it still could be vaporware ( looks back at all the vaporware kickstarters discussions in old forum)