Thought I would drop these interesting devices in here.

The X13 is a small 13" convertible powerhouse that has pretty unique features that make it comparable to the Surface Laptop Studio in my estimation; namely stylus support, 3050 Ti graphics, converting into a tablet capability (yoga style). Performance per weight in a convertible notebook; I think this thing might win hands down. 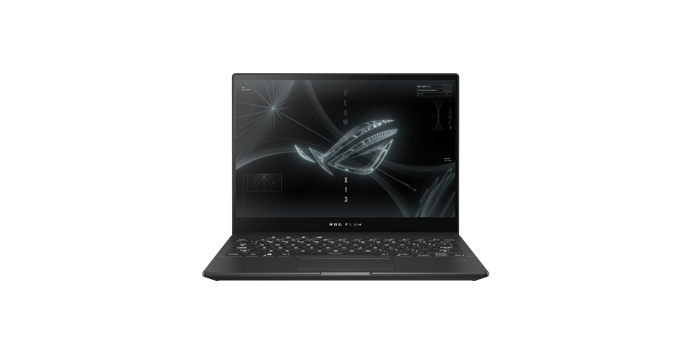 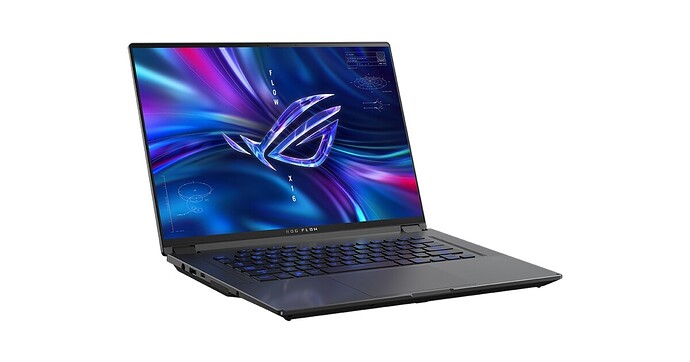 The most powerful convertible laptop

I have an X13 and while it works with the Surface Pen, it isn’t tuned quite as well; I imagine a bit of tuning from ASUS’s part could solve that; but I haven’t seen them really making efforts there.

They don’t seem to be make efforts (a reckon MPP is often being used because it is relatively easy to ‘just throw in’).

I swear I read somehere that some recent Surface devices have extra hardware to improve MPP performance (and devices like the Go 3 and Duo (1st gen) not having it - I’ve tried a Go 3 and the jitter isn’t great). If so, then I doubt Asus have it. And if so, if it could be done by other hardware, I don’t know.

Here’s the Notebookcheck review of the X16: 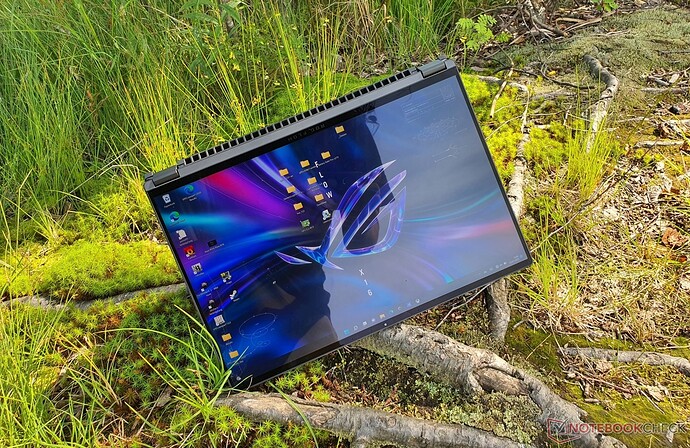 No details on the pen of course. But looks pretty good for a gaming convertible that has touch & pen, even if the pen turns out to be lousy. Interesting display:

This is the pen: 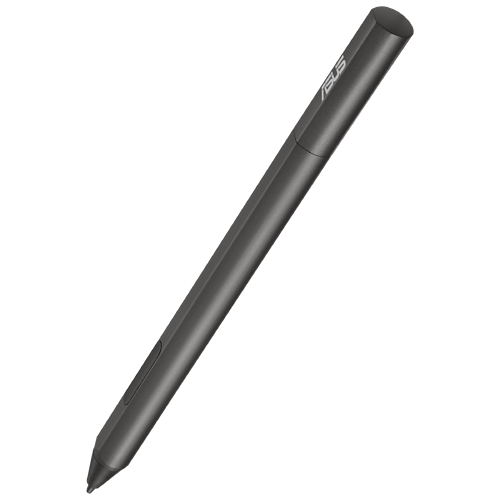 ASUS Pen SA201H is the perfect accessory for your ASUS touchscreen device, allowing you to write, draw or annotate in any supported app.

Here’s the Notebookcheck review of the X16:

That said, it really does look appealing. I just really wish it had EMR. sigh Well, and a matte display, but that would be a bit counterproductive and can be sorted with a screen protector.

Edit: That battery life though… oooffff. What is it with x86 systems and having battery life all over the place?! Is it something that undervolting could improve? Are the drivers that bad? Is the BIOS bad?