Surface Devices will be anounced in October. Let the Speculation Begin

I’m hoping for a better version of x64 emulation before I go back to X/ARM.

I have two legacy programs that I still use every day: Wordperfect and Acrobat. I could get by without Acrobat. So, I need emulation to run WordPerfect seamlessly. Still, I can’t imagine that a program like that eats up a lot of resources. A Go-sized Arm powered device would suffice if I can run WP in emulation. Count me in for a Surface Pro 9 5G if it is in an 11" frame. Mandatory features: 8 hour battery life, latest pen technology, latest pixel controller and charging slot in the keyboard for the pen, even if it causes the touchpad to shrink (I never use it anyway).

And the 64 bit emulation in 11 in almost all cases is considerably faster than 32 bit was. 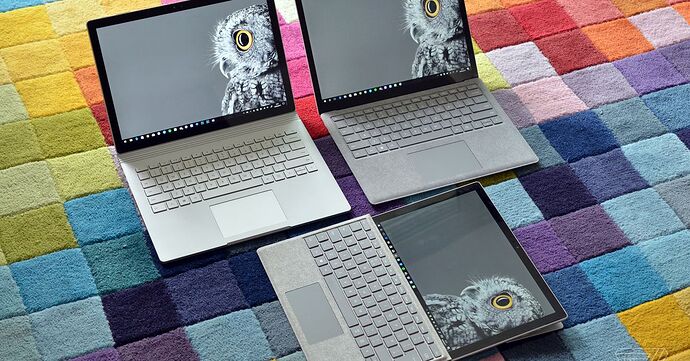 Surface Pro 9 and Surface Laptop 5 could be on the way.

So, does Apple come in the week before or week after?

I am curious if MS can improve the battery life for the Pro 9.

Zac Bowden at Windows Central bursts our bubble (once again):

" There’s always a list of Surface devices we don’t expect to make an appearance this fall. This year, those include:

Of course, there may be one or two surprises, but I’m confident we won’t see a successor or new versions of the Surface Laptop Studio, Surface Go, or Surface Duo this fall."

Interesting. It must be a top priority as a moneymaker, so I am guessing they are either taking their time to make sure things are just right or the chip needed is delayed or not ready quite yet.

Given what we have been hearing, I was not expecting to see the Go4 this fall. After getting the chance to play around with my daughter’s DeStraussed Pro 8, I am more convinced than ever that the Go is my ideal device.

Now, if a Neo does happen to appear …

After getting the chance to play around with my daughter’s DeStraussed Pro 8, I am more convinced than ever that the Go is my ideal device.

Come on man - add Wheaties to the menu! 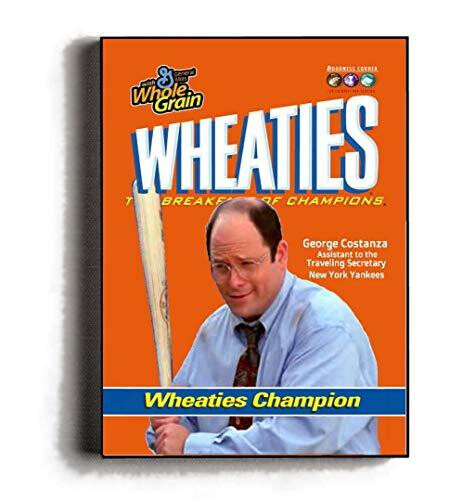 Apart from the Pro and the wireless adapter, isn’t that all there is to MS device?
Speaking of which, the MS wireless adapter is a pretty underrated device in my book. It’s one of my most used at work. Have had all 3 versions.

And the 64 bit emulation in 11 in almost all cases is considerably faster than 32 bit was.

This is something I’ve somewhat surprised myself with this week. So recently I came into possession of both a Pro 8 and a Pro X SQ2. The Pro 8 I’ve loved from the getgo…but the Pro X I haven’t really done too much with yet. My still number one program I use for personal usage is Clip Studio Paint and while its become very cross platform in the past few years…it still doesn’t have an official WOA port, meaning it would run under the emulation.

I hesitated putting one of my Clip Studio licenses on the Pro X (since they are now limiting how many times you can transfer) but I did last week expecting terrible performance.

A week with daily drawing on it…and the screen refresh rate aside…I can’t see any performance difference in running Clip Studio on either the Pro X or Pro 8. I have Windows 11 running on both, but Clip Studio seems to run silky smooth on ARM thus far. Maybe since Clip Studio has been ported to so many arm based devices already, maybe they just have ARM code baked into the Windows installation from ipad/ios/android/chrome editions, but if I didn’t know any better I would say its performing as if its arm native.

FWIW, a Microsoft “Desktop computer” (see bottom of page, no need to skim the PDFs) has been approved by the FCC. Looks like the Surface Studio 3 is on its way!

FWIW, a Microsoft “Desktop computer” (see bottom of page, no need to skim the PDFs) has been approved by the FCC. Looks like the Surface Studio 3 is on its way!

A Studio 3 would be sweet, but I have a feeling what we will get will be far more bitter.

A Studio 3 would be sweet, but I have a feeling what we will get will be far more bitter.

I suppose it’s possible, but what would be the point? MS has had a difficult enough time establishing it’s value/justification on the portable space, it would be even tougher on the desktop.

OTOH, if Qualcomm somehow managed to pull of a miracle even greater than what Apple did with the M1, perhaps, but the results on the 8CXGen 3 show substantial improvement, but best case, are low end core I5 levels, and even then only when running truly native appps

Wouldn’t put it past MS to do such a stupid thing.

on the portable space

13" is hardly portable. Let’s see them experiment with 10" size devices.