Why I came back to Duo Deux

History
Back on TPCR OG I wrote a good bit about how the dual screen productivity of the SDuo OG really helped me keep work going while I was dealing with a family health situation. I also wrote about the frustrations of Google, Android, and how some of the limitations in the apps made me settle for the Fruit Hegemony (that’s walled garden to @dstrauss).

I tried the Duo Deux early on, but sent it back because of the OS and apps. I never stopped being drawn to the form factor and now

No. There are still annoyances. For example, Google is screwing with Wear OS and some features (like having Google Assistant call contacts from the watch) no longer works. Developers still haven’t embraced the full potential of the dual screens - including MS. It isn’t the device I carry when I’m golfing or on the beach, but it is with me when there’s work to do.

Notice most of the differences are about software.

But to the point made in a different thread a while back. These aren’t just phones. The devices are mobile productivity tools. Duo Deux helps me. It could get better … 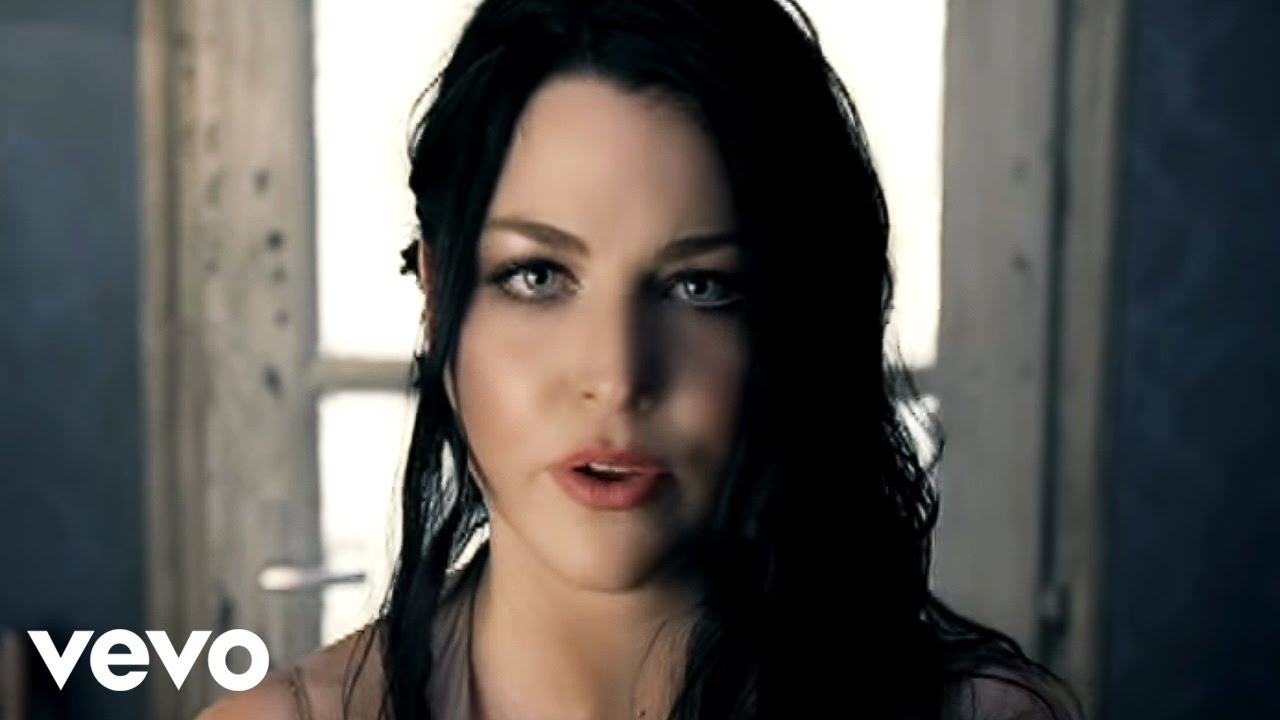 @Bishop, I feel you, big bro. Amen to the productivity comment. Even on the Duo OG most of the bugs have been fixed and with the constant updates, looks like MS’s finally found their mojo. Don’t feel any need to upgrade now but looking forward to more of your experience with the Deux.

On a different note, I wonder the point of a WSA (Windows subsystem for Android) when the Phone Link app basically does the same thing without hogging resources. They should instead focus on further improving that feature.

Here is an example of a screenshot with 4 Android apps open using Phone Link (Google Messages, Verizon Message+, MS To Do & WeatherBug) 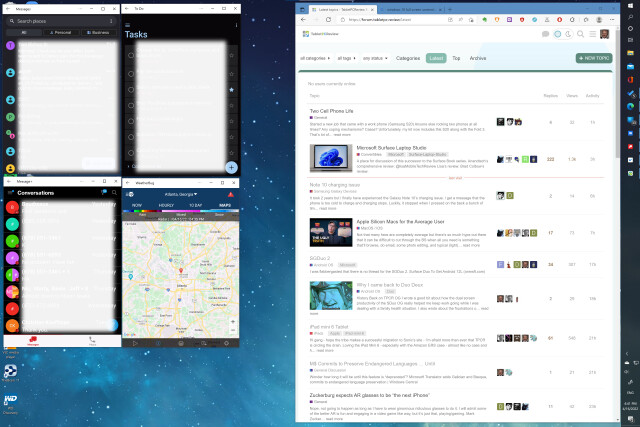 This gives me the information I need from my phone without having to look down at it. The app UIs are much better scaled than a Windows app would be, and when I walk away from the desk with my phone, all the notifications are caught up. (There is a separate rant about notification proliferation and the lack of synchronization across platforms.) (Yes, I’m still running W10 on my Surface Studio 2, to preserve my side-mounted task bar among other reasons.)

Don’t feel any need to upgrade now but looking forward to more of your experience with the Deux.

I gotta admit the faster screen refresh is impressive. I did go in and enable developer mode to reduce the animation durations, making it even snappier.

The pen cover makes the left side slightly thicker, only really disturbing if one is prone to OCD. The texture of the right side bumpers does match the left side cover. I think it feels better than the SDuo OG bumpers, YMMV.