Wearing both a conventional and smartwatch at the same time

Why I double-wrist a traditional watch and smartwatch, and why you should, too - The Verge

There seems to be a genuine effort on some of the blogs to make this a thing… Sorry but this will NEVER be “cool” and will be seen as an idiosyncratic affectation at best IMHO.

I can see owning both and for instance the smartwatch being the daily wear device and the conventional one being an occasional wear for special occasions.

If you have to announce that you think something is cool — it isn’t.

I could just about see it working with one circular and one square watch, like a nice round analogue and an Apple Watch. Not so much a square analogue and a circular smartwatch.

Really though, only the smartbands go well, and there aren’t any anymore. If only the Microsoft Band was still around. I’d settle with a Polar one if they still made them, but their A360/A370 were too thick.

Yeah I have a coworker who occasionally will wear a fitbit charge which essentially is a band in it’s latest version and his Tag Monaco but he still feels like it looks a bit silly.

And I had both versions of MS band but had issues with both as I was always smacking or snagging the first version in to things because it was too thick and the second one developed battery issues about three months in.

OTOH the band had IMHO a very intuitive UI that seemed to be actually tested against real world use. 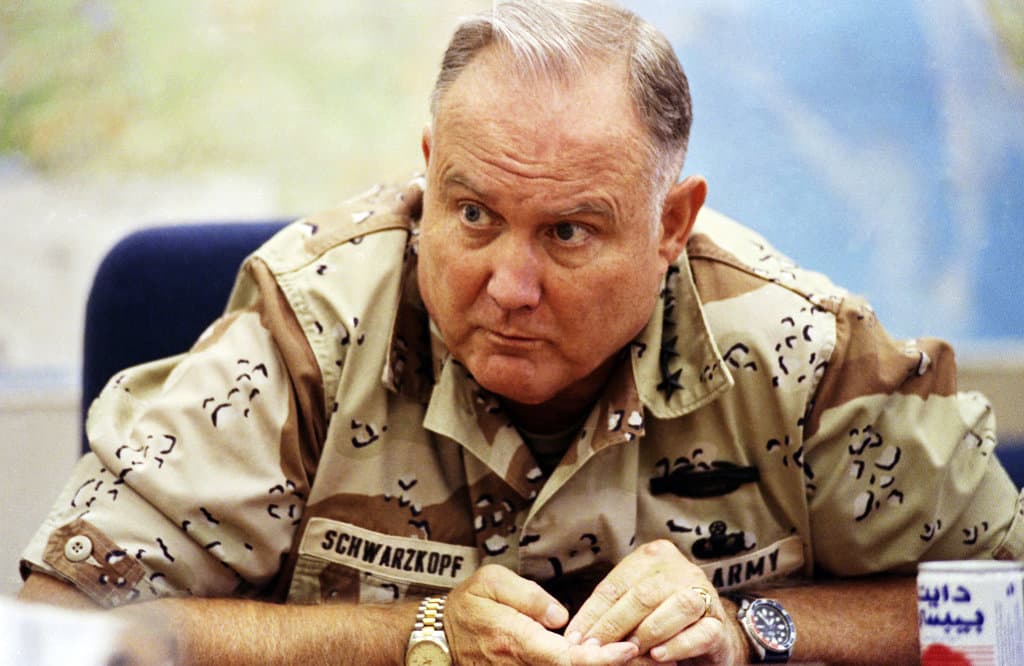 Yes, but he wasn’t doing it to be cool, but rather for the practical reason of keeping track of time in two timezones — and he also didn’t go around telling people that it was a cool thing to do.

And as Will has pointed out, that was to make his job easier (and a non-trivial one at that, that might well have saved lives).

I think it would be interesting to see a “Smartband” for a watch — say a technological version of a Leatherman Tread — wouldn’t have to be modular, but would have to be thin enough to look decent attached to a reasonable sized watch (though I find the current trend of obnoxiously large timepieces rather odd).

Sony offers that with the Wena line of smartbands, which uses a standard watchband. This is the earlier model, but by version 3 the display was a bit larger. Sony’s oddball smart straps cost more than an Apple Watch | WIRED UK 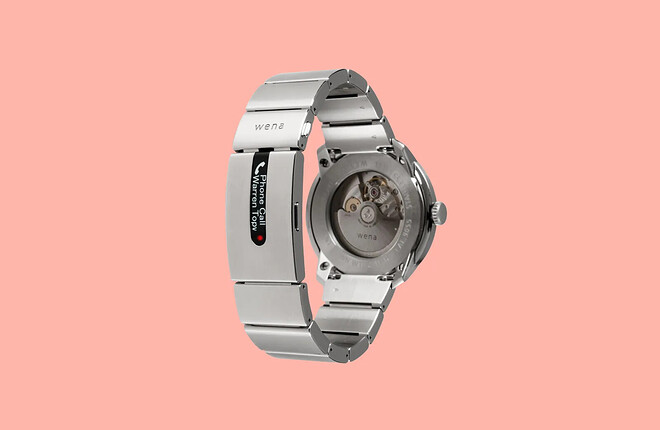 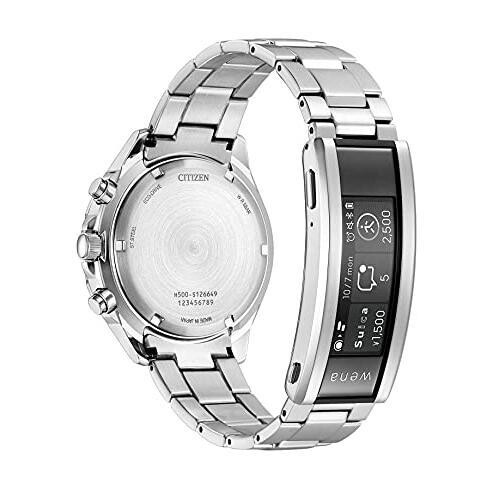 Really this problem could be solved with wearing a hybrid smartwatch more aiken with the latest Withings watch or the classic Active. 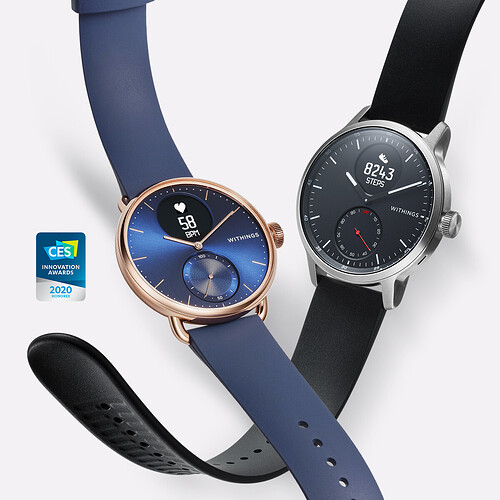 The hybrid smartwatch that detects atrial fibrillation, with ECG and an oximeter for SpO2 measurements—plus activity and sleep tracking. 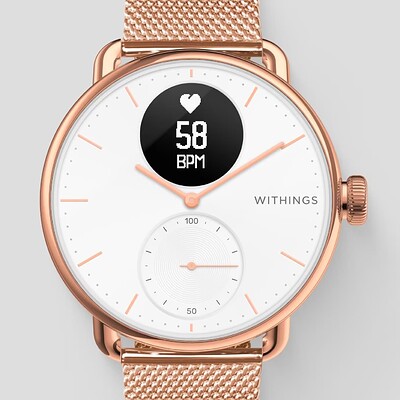 Personal preference and all, but both are compromises and not very good. The hybrid watches (with it built into the face) are more practical but miss most of the point of having an analogue watch.

The best really would be whatever watch on the one wrist, and a smartband on the other that has a very long and quite narrow display that doesn’t look like it has a body.

I think what makes two watches look silly is that it looks like you have two things that do the same thing on you and that they have the same general shape.

The review was also wearing an Aura smart ring too. Possible it’s a testing unit, but I’ve watched more than a few fitness watch reviews & many of them wear two watches(their normal watch + the review model). Many of them are also wearing the Aura ring or whoop strap even past the review period cause their service was useful to them.

Just make sure you pronounce ‘Aura’ right. They (Aura) get pissy if you don’t.

As for Whoop, I’ve only seen a few fitness people stick with it. For the most part it is redundant to them, and for the subscription price, it offers nothing different other than the charging pack you can wear.