The Founder of Razer has died

I’ve never met the man, but several of my coworkers either have worked for him or with him at different points. And they, to a person both thought he was great, and also incredibly frustrating, sometimes at the same time.

I do think he as much as anyone, is responsible for making PC gaming mainstream , and not just a “kids thing” 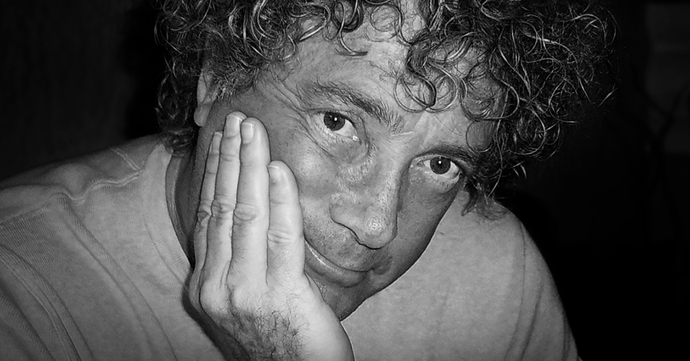 Krakoff brought us the Razer Boomslang in 1999.

It seems it was cancer that got him.

At the time Razer started marking their gaming computers, Dell’s Alienware was the king of the hill for off-the-shelf gaming systems. With the release of some decent gaming laptops, such as the Alienware and Dell XPS notebooks and Acer’s vaunted 3820TG, the desktop market started to soften and the gaming laptop market went wild. Razer was great at reading the handwriting on the wall and came out with the Razer laptop at the start of the last decade.

It was rough start though. In their quest to be the thinnest, their first few generations of laptops were not very reliable.

Quite a bit of vapourware too.

Quite a bit of vapourware too.

Yes. They were famous for promising far more than they could deliver. I recall that my overclocked 3820 TG with HD resolution could run rings around the Razer because they were so thermally limited while the Acer had an incredible dual fan cooling system that let me clock the I5-520M to 3.8ghz and double the stock clocks on the HD 5650 GPU.

@Bronsky and @Tams to your point about some of the issues with their early laptop systems and also how "difficult " Krakow could be.

One of the former employees I mentioned was a marketing manager that managed to get Best Buy to start carrying Razer laptops. And at least initially the return rate on those system at Best Buy was over 40%.

When Krakow happened to be in the warehouse when a bunch of those laptops came back, he called an all hands meeting and “proceeded to go on the most profanity laden rant” he’s heard in his career.

But OTOH one of his engineers was killed in a car crash while he was on a work assignment. After the usual legal wrangling was done, he went ahead and established college funds for his two young children.

Ah, the good at their core but sometimes an utter ■■■■ on the surface kind of person.