It comes up fairly often in other topics. Smartphones have been taking market away from traditional photographic devices for more than a decade. Highly advanced computational photography paired with ever-shrinking optical components continue the trend. What’s new? What’s next? Discuss it here. 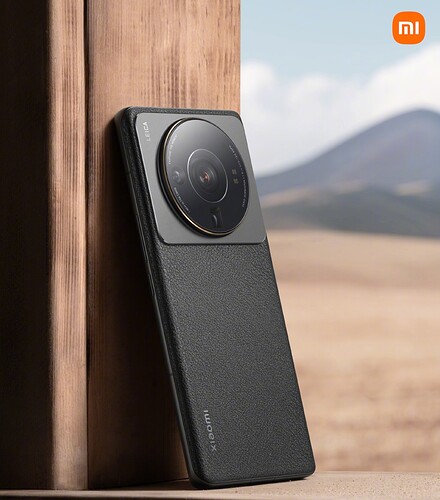 While phones like the Sharp Aquos R7 and Xperia Pro-I already launched with 1-inch (or 1-inch type) camera sensors, the Xiaomi 12S Ultra was the first the utilize it properly and receive the adequate media attention. The list of phones with such a...

Here come the 1-inch sensors, encroaching on the low-end “real” cameras such as the Sony Cyber-shot DSC-RX100, the current model going for $1000. 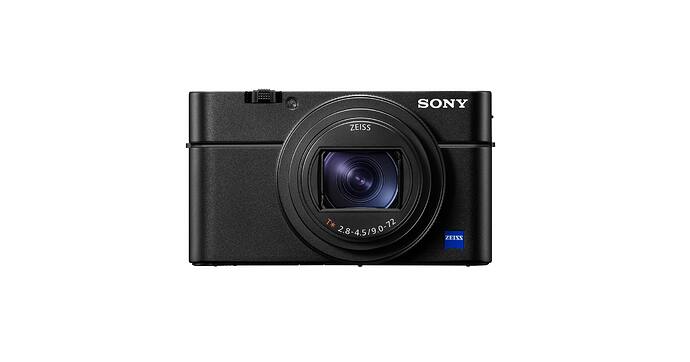 Look what I found on sony.com/lr

The smartphones have better computational capabilities but the Sony still has things like an electronic viewfinder, possibly the feature I miss most.

There was also the Nikon One with interchangeable lenses. Discontinued. 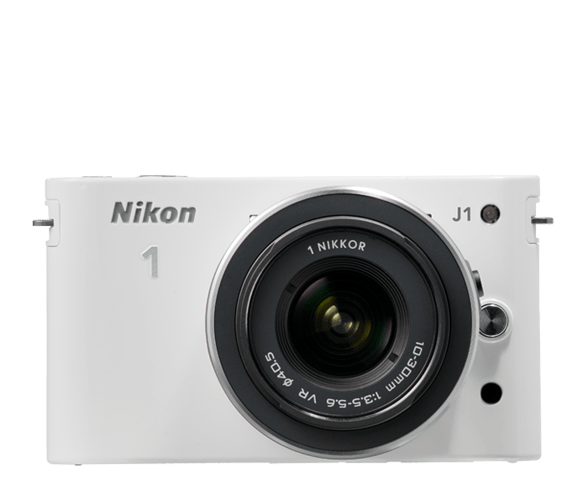 If only one of these giants would bring liquid lens technology to the gate so we could forget about big camera bulge and go back to flat (or near flat) slabs that make me fully and finally retire my Lumix FZ300 bridge camera. 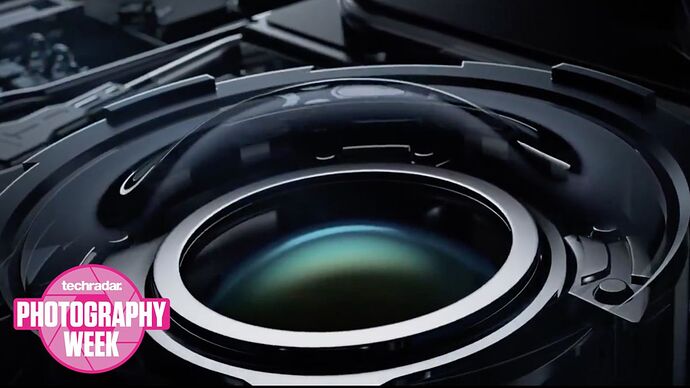 What is a liquid lens? The tech that could revolutionize phone cameras explained

Find out how liquid lenses use fluid to focus faster

Problem with a lot of these current 1in sensor phones, like the Sony Xperia Pro & Xiaomi is they aren’t making full use of the 1in sensor & are close to like 3/4" sensor. OTOH I think the Panasonic CM1 phone from around 2014 is making use of the full 1in sensor.

Also without the big bump. This is an actual optical zoom lens module (I think; it’s not clear; might be a 4x + 9x), not just a fixed-magnification telephoto (often incorrectly called a “zoom”). LG Innotek has announced a new smartphone camera micro-component that can enable 4x-9x optical zoom without loss of quality and one that will alleviate the need for massive camera bumps. The company is partnering with Qualcomm to develop software for...

So it’s a parfocal lens then?

I reckon it’ll work, but that there’ll be some significant drawbacks that’ll make it a choice between better image quality or convenience and size.

Baby steps. We’ll get there.

TOH I think the Panasonic CM1 phone from around 2014 is making use of the full 1in sensor.

cool phone, wish they would still make hybrid camera smartphones like that (lumia 1020 and that samung compactcamera phone also come to mind).