Significantly improved audio, in Teams thanks to AI in the latest version

We just got a demo of this early this morning and we all were very impressed. It works remarkably in one of our very worst-case in-house scenarios which is a small meeting room adjacent to our shipping/receiving dock which typically is a noisy, echo laden mess.

You really have to experience it directly to see how much better it is.

OTOH, you are only going to get the improvements on Core I 8th gen or later or SQ1/SQ2, so perhaps a subtle way of reinforcing the Windows 11 minimum spec?

PS: Weirdly, the echo cancelation while improved across the board, was noticeably better on the Pro X

I know it’s the lost cause, but it’s a pet peeve of mine how AI has been degraded to this extent. It was originally supposed be on the order of HAL 9000 and now every mere expert system or machine learning is an “AI”.

It’s been a moving goalpost situation for a long while — we keep defining problems which we think will require strong AI, but then someone solves it w/ one of the ever more complex neural networks and expert logic systems.

I reckon it’s not possible with binary computing. Imitated fairly well? Perhaps, but we aren’t even there yet.

Quantum computing might do better, but that’s so much more complex (as will be needed for true AI).

@Dellaster I agree with your sentiments as that’s the way I was introduced to the term AI as well. But I think there are two issues at play. One is that AI is “cool” at the moment much like VR was, briefly.

Second I think so far, better terms for these just haven’t come about yet. An example now i,s what they are now terming computational photography, but which Apple initially called AI assisted and Google called machine learning based.

AI is “cool” at the moment much like VR was, briefly.

Yup, I understand the motivation for the meaning-shift. And I also accept that there’s no going back once an English word shifts meaning. Lastly, even if they come up with a good alternative to the old meaning of AI (rather than “true AI”, “strong AI”, etc), marketing will steal it again for a lesser meaning. You can’t win.

and this is what I’ve always associated AI especially the possibility of evil. 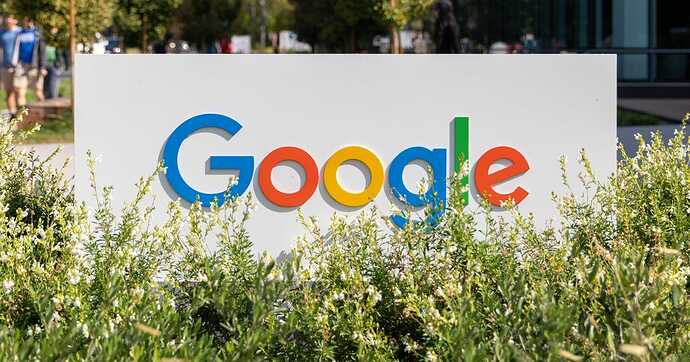 and this is what I’ve always associated AI especially the possibility of evil.

An underrated movie from 1984 offers the typical AI awakening, with humor, (80s) romance, and sinister possibilities. 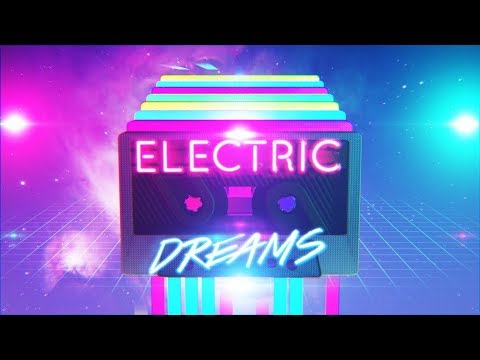 Yes, you can create true AI by cooling down an overheated home PC with champagne.