This doesn’t surprise me in the least. However given One Plus recent stumbles and Motorola/Lenovos incoherent smartphone strategy in the US it’s understandable.

But it seems that we are headed for all practical purposes a Apple/Samsung duopoly in the US and many EU countries, and that’s definitely not a good thing. 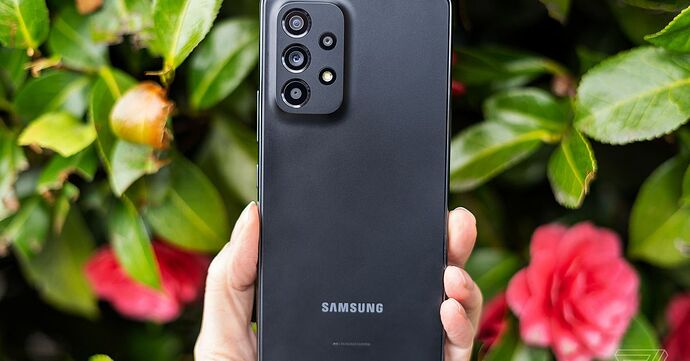 A year after LG left the smartphone business, Samsung is the big winner

The US phone market duopoly got even stronger.

It’s a shame, but it’s not like we haven’t been here before.

In Europe at least, you either had a Nokia or a Sony Ericsson, with a number of BlackBerrys smattered inbetween and the odd Palm. Relatively briefly you had Motorola and the odd LG.

So now it’s Apple or Samsung, with the odd Sony, OnePlus/Oppo. Not much different.

To be fair, you also find a decent amount of Xiaomi devices in Europe. In Germany they appear to have had a share of 15% in Q2 2021 according to some data I could find online on the fly. Of course, noticeably behind Samsung and Apple (35% and 31% respectively), but still sizable - and apparently growing in contrast to the big two, at least according to that particular report.

Ps: Had I looked more carefully at the link, I’d have noticed that it was aimed at the US market in particular.
From what I can read here on the forum, the duopoly seems pretty strong over there indeed. I recall the thread (s) about people’s addiction to dependence on Apple for their specific chatting apps. I also observed this issue recently when a young relative of mine went to the US for an exchange year and was apparently told it would be better for her to have an iPhone in order to be able to access the services most people use to communicate… Open standards my a**? (I guess she herself wasn’t too unhappy about getting an iPhone, albeit a refurbished one). [/rant]