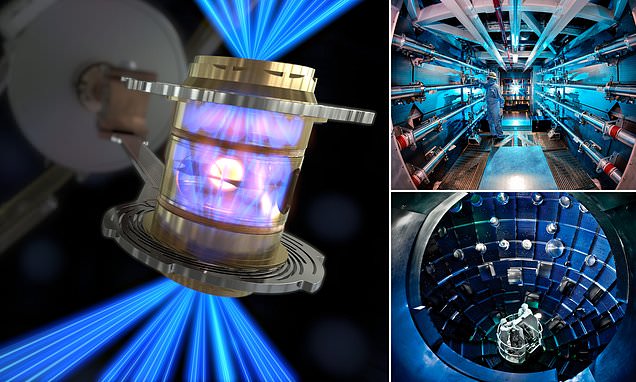 The Department of Energy announced scientists have, for the first time, produced more energy in fusion than what was used to activate it. This is one step closer to replacing fossil fuels.

Today’s announcement is nowhere near Ignition. Neither is it commercially viable in its present form. I hope they make further progress. Practically speaking, fusion is still decades away from commercial viability. 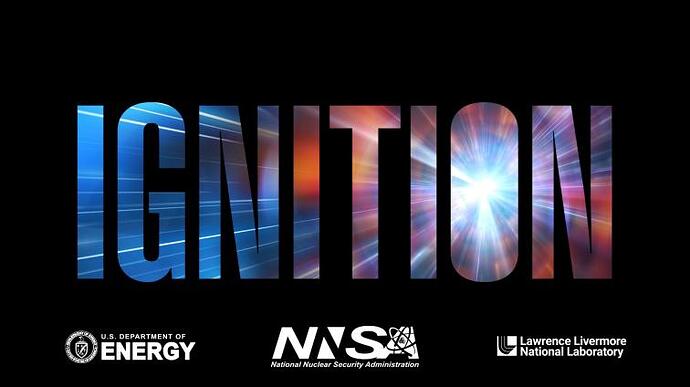 In order to overcome some of the difficulties, a german company (Marvel Fusion) plans to use a femtoseconds laser:

Thales and Germany’s Marvel Fusion will cooperate in upgrading the laser system of the Extreme Light Infrastructure for Nuclear Physics (ELI-NP) in Magurele, Romania. With the upgraded laser, Marvel Fusion aims to validate key aspects of...

(they want to get a demonstrator by 2026, and commercial power plants by 2030 (wishfull thinking, but let’s hope so!

they want to get a demonstrator by 2026, and commercial power plants by 2030

They managed to do this with one shot, I mean how hard can it be to scale this up to a thousand shots per day to reach the typical output of 1GW of a conventional nuclear plant? (answer: pretty hard, probably) Still very exciting science/engineering.

Using magnets to induce fusion is still considered to be the most likely to reach commercial viability. ITER is currently planned to be ready by 2025 and results from JET are promising.

That said, even that is considered at the very least a decade or more away from commercial viability. And what the NIF have achieved is very impressive.

ITER is beeing delayed due to stress corrosion of some components actually, unfortunately… 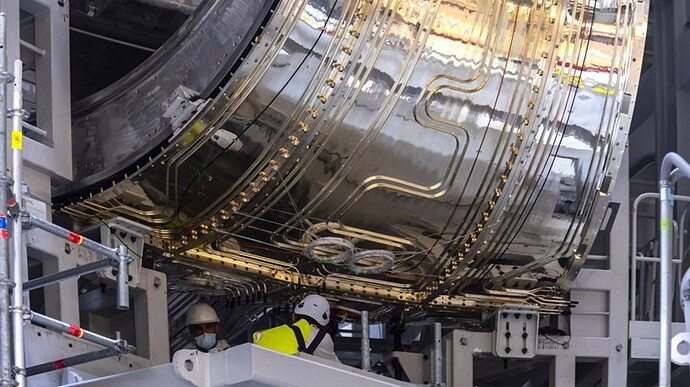 Stress corrosion cracking and welding nonconformities are behind ITER’s fresh...

(first plasmas will be delayed to 2030 due to that…

I mean how hard can it be to scale this up to a thousand shots per day to reach the typical output of 1GW of a conventional nuclear plant? (answer: pretty hard, probably)

As @RT545 points out, I’m not sure the materials science is up creating hardware capable of doing a thousand sequential shots model. More importantly, the grid is built on continuous voltage at a steady hertz level. A “pulsing” generator would require massive capacitors and step transformers (read as “double the cost to deploy”) to feed the grid at the stable levels needed for computers and sensitive manufacturing.