While I think this is a good move technically, why is that they almost seem to go out of their way to confuse people???

The other thing is that will continue to push Thunderbolt towards the margins versus mainstream. I’m not sure that’s a good thing, despite USB4 bringing more speed, there are still things that TB is much better at especially with multiple devices connected to a host.

But seriously they really need to get their messaging tighter on this. 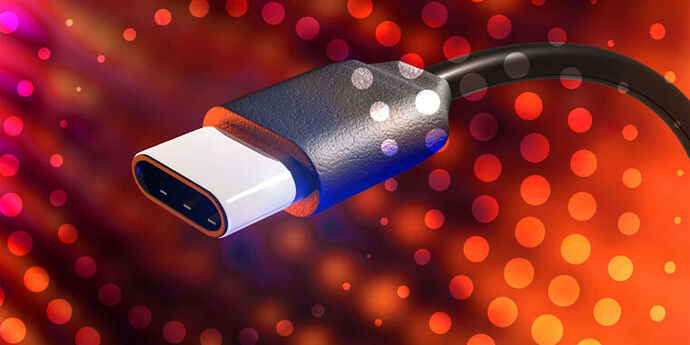 USB4 vs. Thunderbolt 4—and everything else to know about the newest USB standard. 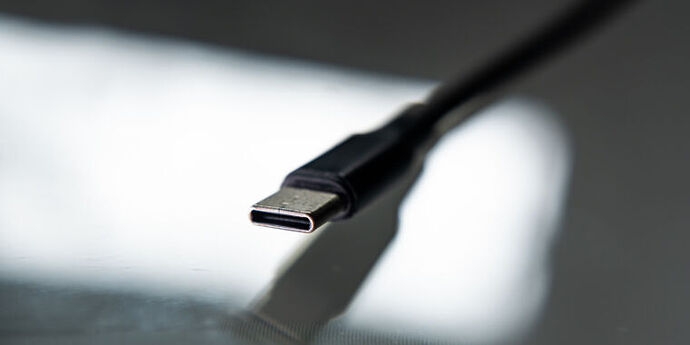 USB-C naming to somehow get worse with USB4 Version 2.0

USB-C is getting yet another specification.

PS: The one thing that really will be significantly better, based on a discussion I had with an Intel engineer yesterday is video, including diagnostic messages that will appear if you have a below spec cable, which sadly, is highly prevalent right now.

From the official source without the opinion: 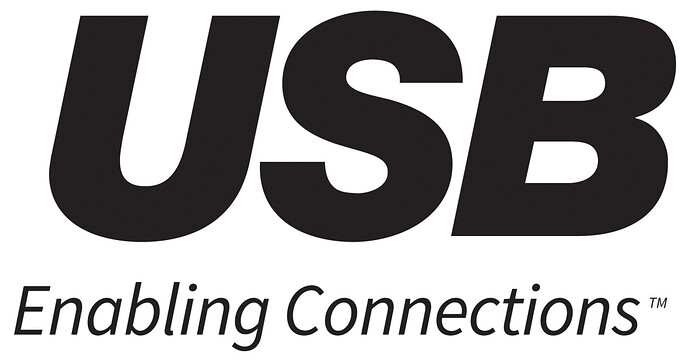 The USB Promoter Group announces the USB4® Version 2.0 specification to enable up to 80 Gbps over the USB Type-C® cable and connector.

It should be said that for consumers, it appears that the naming scheme is going to be simpler.
From the venerable Benson Leung: 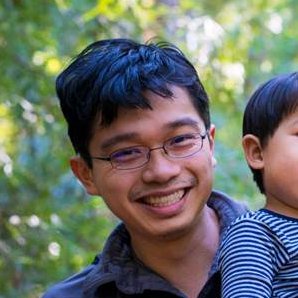 @Laughing_Man
@shakahang_loose @iamrahulsun @TechLinkedYT Consumers will never see the new version number (because, again, the version number is only of interest to developers). New gear with the new speed capability will (my guess) be called: USB4® 80Gbps. That's clear, since the two existing levels are: USB4® 20Gbps USB4® 40Gbps

1500×578 87.6 KB
Now, I could see issues with putting such labelling on devices and cables, but for packaging that’s good enough and offers flexibility to manufacturers. As long as they label and spec their products properly.
Desertlap September 3, 2022, 9:41am #3

That’s where my concern is actually as there is already general confusion due to the use of the same connector for cables that are intended for various uses.

In other words, the average consumer has say, a MacBook Pro, and one of the new USBC capable displays that are starting to trickle out. Since they’ve been told it’s a one cable connection, they plug in the cable that came with their power Mac (because it’s an apple cable and must be good…) and then wonder the display doesn’t work, even though the Mac seems to have power.

My Best Buy contacts tell me they have had multiple potential returns of the new Samsung M7 and M8 smart displays for that reason and when they ask them why they didn’t use the cable in the box with the display, the respond that it’s too short.

On our own side, we’ve had similar with our custom devices and the customers complain of slow data transfer speeds. Or they gripe about the cost of a 2 meter TB cable.

I suppose that’s the downside of a "universal " connector, But the companies should at least label the cables more clearly. Or for that matter since the devices in question are connected to host computer systems, the host computer could pop a message saying “hey you connected a power only cable” or something like that that given that the host detects the cable via device enumeration anyway.

And it’s almost as bad on the consumer side of things with HDMI cables where they may only support the HDMI 1.4 spec when the devices involved require 2.0 for things like HDR or high refresh rate support.

Well, Benson Leung was boasting on Twitter how ChromeOS now notifies people if their cable supports DisplayPort when plugged in.

I think it’s a balance between not annoying customers, but also expecting them to actually read the packaging before buying it.

My opinion is that as long as the packaging clearly shows the device or cable’s capabilities, then that’s enough. I don’t think companies should pander to lazy people too much as it just leads to people being even lazier.

As for using cables that have long had their packaging discarded… I don’t think many of the features wanted for random cables acquired for something will matter much. And that’s something that a concise product name/number could sort out in most cases (unless you’re going to the Antarctic or the deep Amazon - in which case check before you go).

Chrome OS goes even farther actually. For instance, if you connect a USB3 drive to a USB2 port. it will tell you that its’ running at a slower speed.

OTOH why Chromebook and Windows PC OEMS to this day still put a mix of 2.0, 3.0, and even 3.2 ports all on the same computer is still an annoyance. I get that they may save $1.50 per unit by going cheap on the ports, but what they end up doing is annoying the more knowledgeable customers, and further confusing the less knowledgeable ones.

I know I’m in the minority here, but “ports o plenty” is not always a good thing IMHO

I’ve seen several articles trying to clarify all USB and TB standards, but as a consumer I’d like reverse: tell me based on my application, what do I even need?

Maybe some example setups would help. Like how much data does a 8MP (4000x2000) widescreen monitor at 60Hz require? At 10bits per color channel that’s 8x60x10x3Mbps=15Gbps uncompressed. I see my external SSD can in principle transfer ~4Gbps (500MBps), so together that would already get uncomfortably close to the lowest USB4 spec (20Gbps).

Second a more intense scenario: running a VR game from an external SSD using an eGPU, (but not displaying any scenery on the monitor).

Stuff like that. I think for many consumers these kinds of numbers stopped having any meaning a long time ago. They only care about “does it work”, can it drive my nine 120Hz monitors for that racing game etc.

(I want to wait with posting this, I see @Desertlap has been working on a tome for a few minutes now

FWIW, it’s core to my job, and I still have to regularly look/verify what I’m saying is accurate to customers.

To use my retired Navy father’s term, it’s a clusterf###

The problem is that there are so many variables, that any attempt to simplify them will end up with a load of prefixes, suffixes and asterisks.

4k? Which ‘4k’? Then at what framerate? Oh, and do you want 8bit colour or 10bit? How about HDR? You want that right? What, you want to charge your device too? Okay, well at what rate? What’s that, you have two external monitors? And an eGPU? Oh, one of those monitors is going to be off most of the time? Well, that’ll be a USB 4 4k120-10… you want to upload photos/video from a card reader too?!

4k? Which ‘4k’? Then at what framerate. Oh, and do you want 8bit colour or 10bit? How about HDR? You want that right? What, you want to charge your device too? Okay, well at what rate? What’s that, you have two external monitors? And an eGPU? Oh, one of those monitors is going to be off most of the time? Well, that’ll be a USB 4 4k120-10… you want to upload photos/video from a card reader too?!

I agree it would be a challenge to have all representative scenarios, but some general guidelines similar to those internet guidelines (“enough to stream HD video from five devices” etc) could be helpful.

Yeah, but power delivery. lack thereof, or who rules the “bus” and for what purposes makes it quite complicated.

For instance we connected two of the new 27 inch under $500 retail LG ultrafines to one of the new Dell XPS 13’s.

The good news is that at least we were able to get 4k 60 hz video on both displays. But depending on which time we booted it, the USB 3 ports on one of the displays didn’t function while the other did, with no rhyme or reason to it including telling Windows that one display was the main display, (1).

And connecting two displays killed HDR support on both displays, even though the model is VESA HDR400 certified.

OTOH, the XPS battery charged lightning fast, as both displays seem to be combining for effectively 134 watts of power.

So, one question might be how many would do what I just described, the answer is not a lot but at least some in our customer base as the XPS is an excellent system as is the LG 27 inch ultrafine in question , which is a bargain IMHO in the under $500 price range, being quite well calibrated out of the box, if not the absolute brightest in it’s price class.

BTW: I’m a professional, don’t try this at home