This is another product that I’ve always had fondness for having had a couple of them in previous job roles I’ve had. They are truly workstation class portables at the higher end (with prices to match) And I think with the addition of OLED displays there will be a number of engineers in our base that will want to upgrade.

Pricing is not for the faint of wallet though 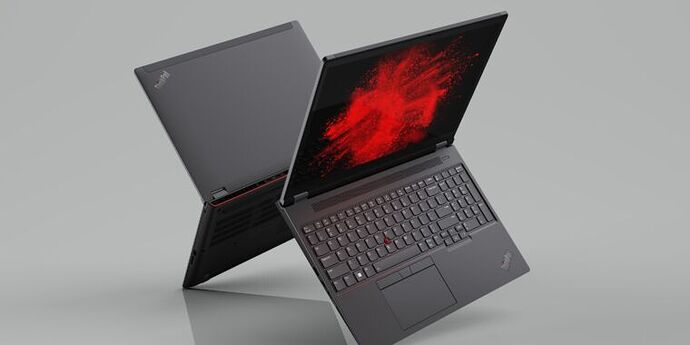 BTW: They aren’t generally marketed specifically being rugged in the way that Panasonic Toughbooks are, but anyone that has used them can attest to the extremely solid build quality. And they are one of the few devices that has survived regular use by me in my job without requiring repair at some point during my time with them.

The P-Series Thinkpads are great computers.