Confusingly, they are still calling it journal,
but its a different app: 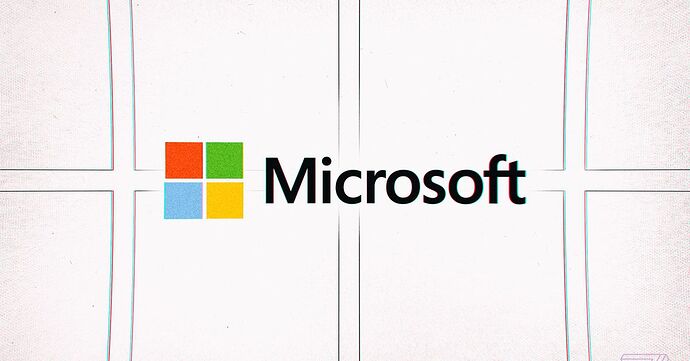 It’s available for Windows 10 and Windows 11. free in the microsoft store.

I just downloaded it. On my Raytrek Tab 8, it’s really a godsend. The Windows 10 OneNote app is a bit slow to open, but Journal opens quick and is better optimized for the 8 inch screen.

I wanted to like it. The Garage version of the app kept a lot of the cool features limited to work/school accounts. Is that still true?

That’s basically Inkseine from the Microsoft Research years ago. With it’s advanced out pen gestures, that program was years ahead of any inking app that has been made, but Microsoft killed it off.

Shhhh, the newer software developers need a project work on. Don’t ruin for them.

Anyway, I just checked and signing in is still limited to school and work accounts, like Whiteboard was on Android. And the search seemed to just throw my queries out and not do anything.

I don’t have time to mess around with it any more when OneNote does most things better even after the stagnation. Please don’t waste my time like this Microsoft; I have reddit to browse.

Might give it a try - I still have the original Journal App on my DropBox so I can reinstall it every time a new OS update wipes it off my system. It’s clunky compared to nearly everything else that writes notes but the original Journal was the only app I could draw in and then copy paste editable lines into Illustrator and now Affinity Designer.
Journal has actually helped me enjoy learning Affinity Designer too - more modern vector app than my old Illustrator CS5.5

For drawing up inked comic character oulines - Journal was and is amazing.

I just downloaded it.

Could you try selecting any lines you create and posting into an art app? Do the lines come out as editable vectors or as a raster image?

That’s if you have Affinity / Illustrator or any other vector app to paste into?

If the selection comes out as a raster, I’m sticking with the old Journal.

Do you mean just straight-forward copy and paste?

I just did that and it came out in Affinity Designer as a raster image unfortunately with the background paper chosen in Journal.

Edit: Just did the same with Windows Journal. Came out as a vector with no background.

Great find! Been playing with it this morning on my Pro 8 and already finding lots to like

Yes, I tried it 15 minutes ago and same result - same again in Illustrator.

Edit: Just did the same with Windows Journal. Came out as a vector with no background.

Can you elaborate please as the two apps are both called Journal? Did you copy paste from the new Journal to the old version of Journal and it came out as Vectors?
I gave the new version 5 minutes before uninstalling but I didn’t see enough in the tools to manipulate lines or rotate them to make me want to keep it.

Windows Journal is the old one (with apparent security risks - just a heads up).

Microsoft Journal, formally Journal, is the new one.

(with apparent security risks - just a heads up).

Oh I’m aware of the risks - the only time I ever swapped a journal file was in 2014 when I asked Shogmaster on the old forum to test one large drawing file on a desktop he had. (He used to do the same as me - draw in journal and export to illustrator)

Apart from that one occasion, I haven’t swapped or downloaded journal files ever.

As it is, the new version just doesn’t do what I need.