Talk about an unforced error. You’d think they would have learned a lesson from their highly messed up rollout of VOLTE a few years back.

Planned obsolescence and/or keep traffic low on those frequencies. 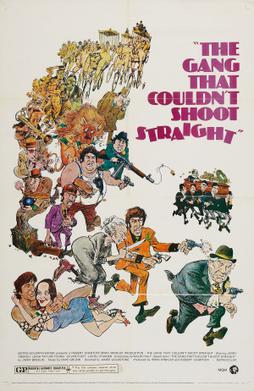 They just raised my DirecTV from $120 to $185 (“promotion ran out” but I’m NOT under contract); tearing up our alleys laying fiber that is not even as fast as the copper cable I now have from Astound, at of course a 30% price jump; existing 5g here in Midland has been routinely delivering 2 Mbps OR LESS and they can’t figure out why…fool me once, shame on you, fool me twice, shame on me, fool me FOUR TIMES - go to jail (or h*ll) A&T…

Update: An AT&T spokesperson said in response to this story that “only 2022 and newer devices can be certified by the FCC to use 3.45 GHz.” Statements regarding upgrading of older 5G phones were “provided by mistake and then incorrectly confirmed,” said Jim Greer, AT&T spokesperson. “We regret the error and apologized to the reporter and his readers for the mistake.”

Thanks for that. However it doesn’t make full sense to me as typically, at least with our custom devices, release date has nothing to do with anything. If we change the Bluetooth/WIFI/Cellular module we have to resubmit the device for approval, but that’s been the case for a long time.

I suppose it’s possible that the FCC changed the rules, but if they did, I missed it somehow.

AT&T has a rich recent streak of blending facts and marketing in its handling of new network technologies. The carrier pushed a “5GE” icon to phones that were 4G-only in early 2019, proudly proclaiming that it “broke our industry’s narrative” over what actually counts as 5G. After lawsuits and arbitration hearings, AT&T was forced to drop it, if only in advertising.

Looks at his iPhone… 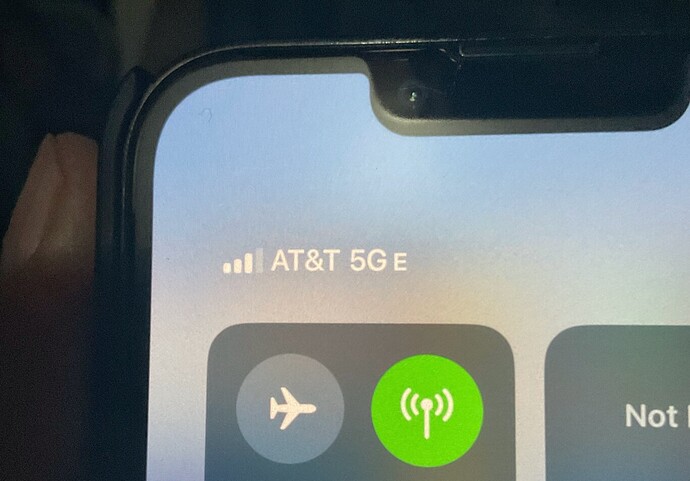 Yup, this is AT&T we’re talking about. Move along.

You know it used to be a lot easier, when this man’s lips were moving you KNEW AT&T was lying: 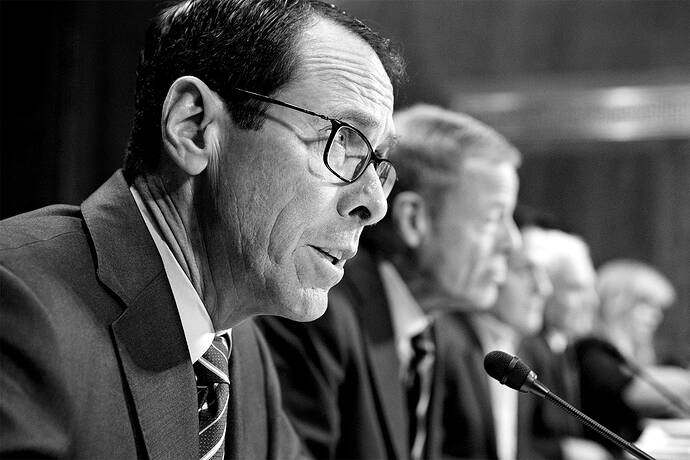