For those interested in macOS developments, Ars just posted an article about “lesser known features” that they like: 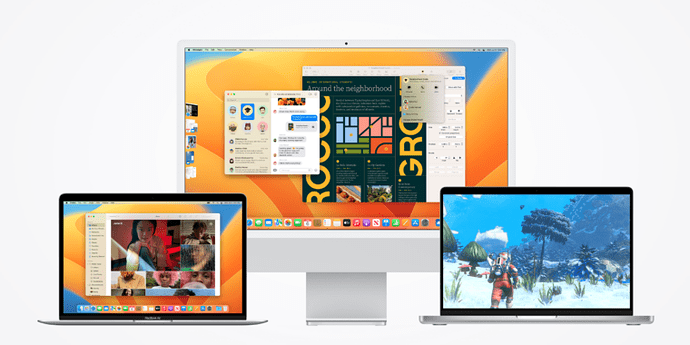 macOS Ventura’s public beta is here. These are our favorite lesser-known...

New additions should especially please gamers and fans of Clarus the Dogcow.

Yikes, 6.21 GB. This will take a while out here in the hinterlands on antiquated and inadequate cellular.

On a positive note, one of the improvement is exactly this:

Rapid Security Response, [is] pitched as a way for Apple to provide smaller, more timely updates to macOS that don’t require a system restart.

So while it doesn’t help you on the initial install, some future updates should be way smaller and quicker.

One note of caution for those considering installing the beta. There are multiple issues with VPN’s and upstream firewalls at the present time. They appear to be a combo of changes (security) that Apple made along with some bugs. OTOH if you aren’t using a VPN it’s pretty stable though stage manager is still rather glitchy.

Thanks for the heads up. I don’t use a VPN, just Private Relay.

Installed and everything seems fine. Now once more into the breach, my friends, with iPadOS 16…

Ya know, I just got a $50 iPhone HDMI adapter last week from Apple because AirPlay didn’t work on a Mac mini. I wish somebody had hinted that it works in Ventura. Oh well, it’s all good. Much easier to use AirPlay than to fiddle with cables and such. iPad does AirPlay to the Mac mini now too of course. 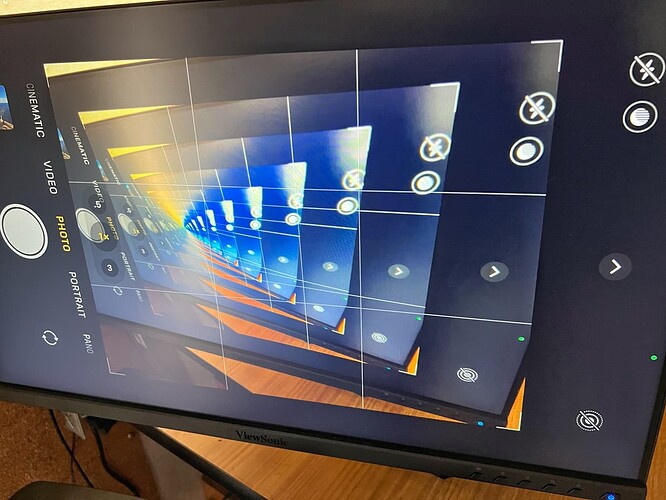 Sidecar wasn’t connecting to my iPP until I restarted it and the Mac. I guess rebooting one more time after major updates is a thing on iStuff too. Anyway, I could swear things are smoother & quicker now, especially canvas pinch zooming and rotation in Rebelle 5. I should check CSP to see if that’s still choppy… but I’m done for today.

Fo those that want to test try out betas of new MacOS but don’t want to or can’t actually commit their machine to it, virtualization is a very good way to do it. Ventura has this essentially “baked in” but these tools also work on older MacOS versions as well. 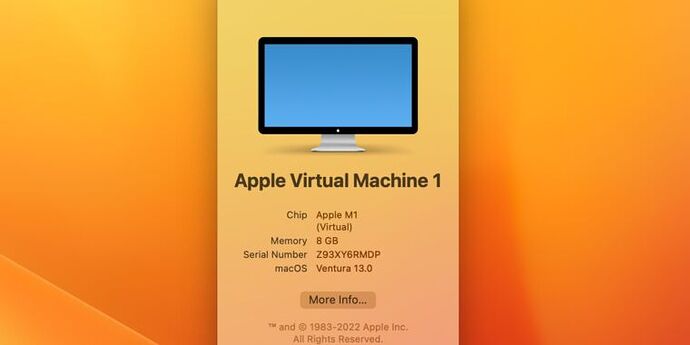 VirtualBuddy and other apps make it pretty easy to run macOS on top of macOS.

I don’t do video calls often. In fact, twice a year is a lot and it’s normally just once since Covid, for the yearly doctor “visit”. It was usually zero before that; nobody I know, family or friend, ever developed the habit. Anyway, I have a doctor appointment tomorrow which is again switched to video because, I think, they had a Covid outbreak. I was told they were testing for it this week and yesterday I got an email saying that all services were on pause except video visits. A shame; it’s been two years since I got this doctor, this’ll be my third “visit”, and we’ve never met in person.

So, to get on topic, I planned to try out Continuity Camera with iPhone 13 Pro & Mac mini w/24” monitor. First snag: there’s a current Ventura bug that prevents wireless camera connection. It only connects the microphone. Wired works, however. I lost a half hour digging that nugget out of the web slush pile.

Bingo, everything was dandy in FaceTime. I was able to get the iPhone into position atop my monitor with some makeshift ingenuity. Sound isolation on the mic, check. Center Stage and Portrait modes, check! The camera modes put my head where it should be and blurred the background, respectively. Very, very nice; probably the first time my video mug didn’t look like a ‘50s movie zombie.

The VA Medical instructions advise using their live test site if you’re new to video conferencing, but they should emphasize that you should do a live test every time your setup changes, ‘cause… Second snag: the website didn’t function using Safari. Of course. We’re talking about a US Federal Government agency here. They’re not going to get first class contractors to create the website, or not pay them enough to do a proper job. Thus I had to download Edge, and that works, but I was hoping to avoid infecting my Mac with it. I shall likely delete it immediately after the video visit tomorrow.*

Snags aside, I am impressed with Continuity Camera. Two thumbs up!

*edit: if there’s a next time Safari doesn’t cut it I’ll install Vivaldi. Edge was already installing before I remembered it this time. It has been satisfactory on my Duo so far.

So agree with @Dellaster that continuity camera is actually more useful than you’d think and does have that “it just works” aspect that Apple likes to tout.

OTOH, why does Apple insist on discarding my carefully setup desktop environment with almost every upgrade, including my preferred desktop background?

I mean, I get that they want to create the impression of “new” when you install it, but in the case of the Ventura install on my Mac Studio, the default desktop is this intensely orange/red/purple something, that IMHO is garish at best.

So to be fair Windows is far from perfect at this as well, but at least they leave my wallpaper and scaling settings intact after an upgrade.