Looking for a phone case with bluetooth keyboard

Any ideas on finding something like this around the same size: 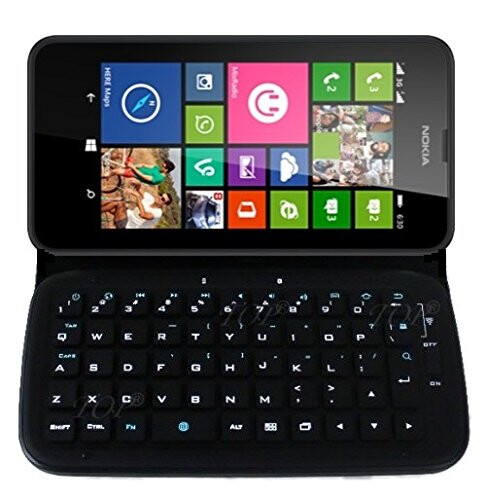 Do you need it to be all one piece? Would a kickstand case + BT folding keyboard work?

hi violajack,
i would prefer a one piece folio, but most are for ipads and too big 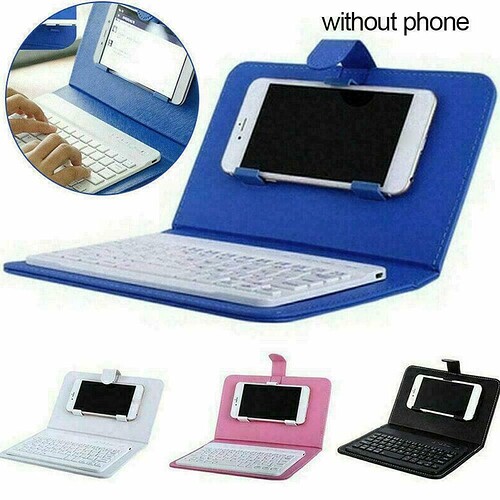 the rest are wallet types with no room for a keyboard: 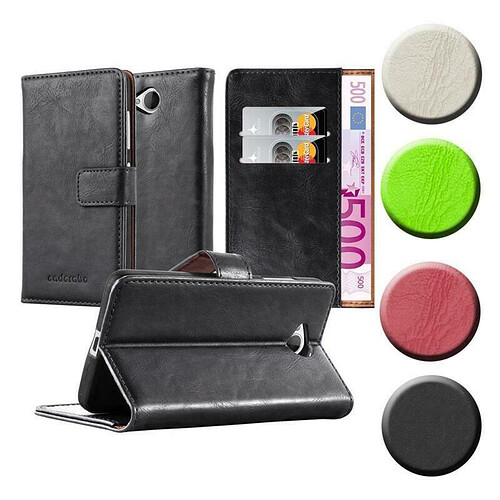 i have a lumia 650, and would like a small keyboard, as i am not
used to touchscreen typing.

What about something like this in thumb typing size? https://smile.amazon.com/Pocket-Mini-Bluetooth-Wireless-Keyboard/dp/B088K8RXYQ/ref=sr_1_11?crid=3CVFAO4ODTPKO&keywords=mini+bt+keyboard&qid=1649107043&sprefix=mini+bt+keyboard%2Caps%2C118&sr=8-11 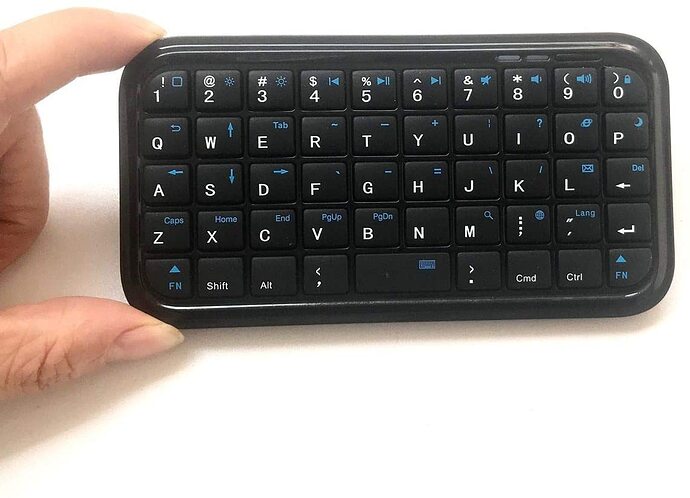 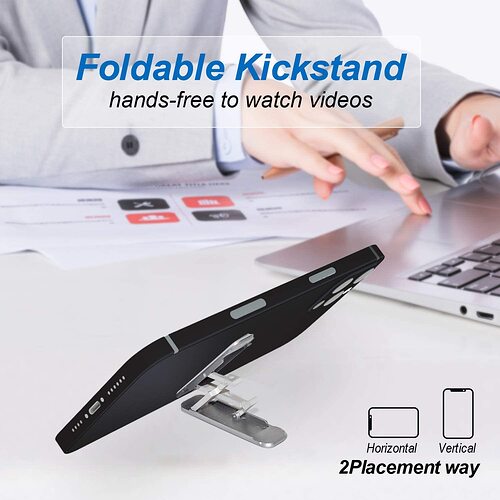 I know it’s still two pieces, but it’s not much more of a footprint. I’m not sure if that little keyboard would be thin enough to fit in a folio style case.

i have seen that keyboard, wish i could jury rig it into a case.

I will have to get a folio case, and duct tape it or use velcro.
i really don’t want two separate devices.

or get my mom, to use a sewing machine. but its hard finding a case to fit it in.

thanks for the help.

this is basically what i want, now to find one: 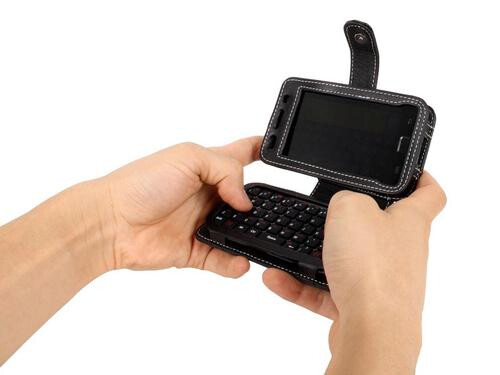 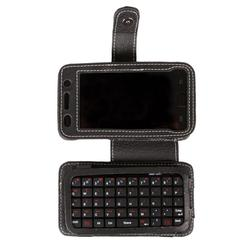 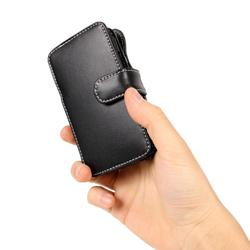 there used to be a lot of choices, but not anymore, maybe on kickstarter? 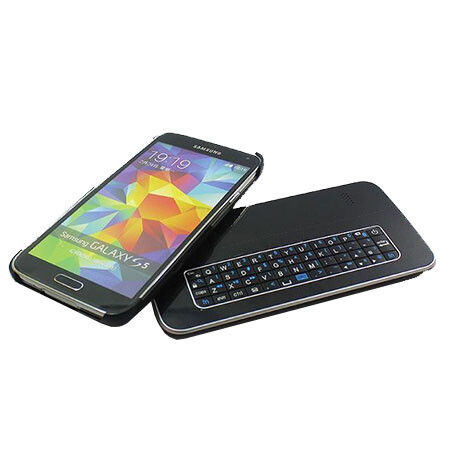 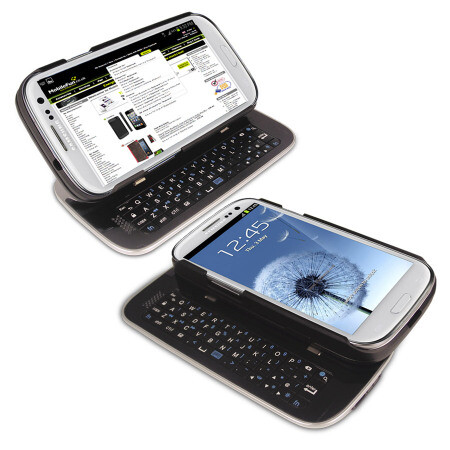 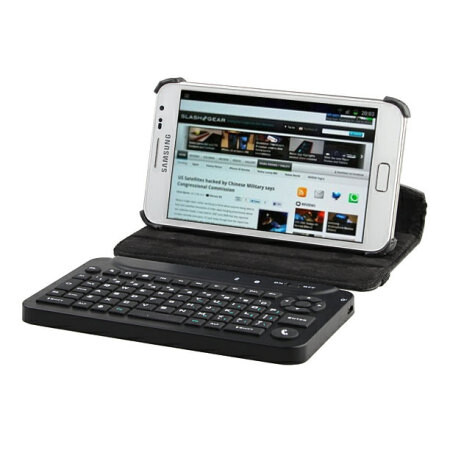 well, i got the leather case and used the bluetooth keyboard
to make up this solution for myself. 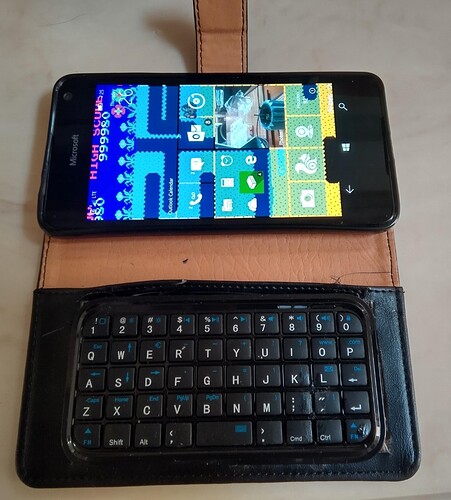 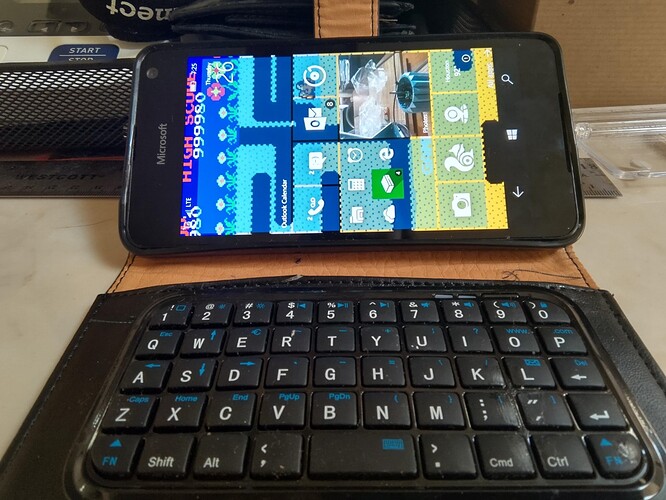 so i’ll use this for now, and if the slider case shows up.
might switch to that.

Well the keyboard was the hardest part as you can’t realistically make that yourself. 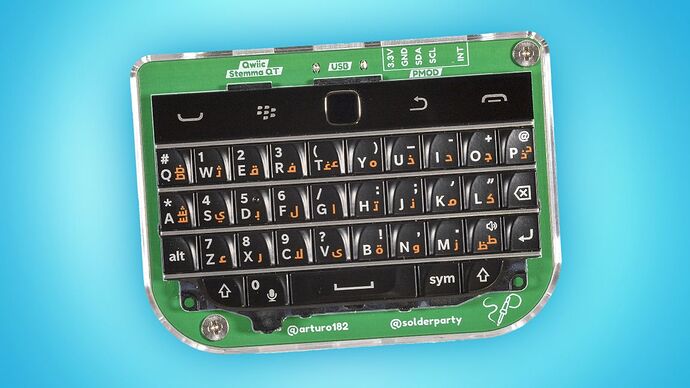 i have seen that keyboard, wish i could jury rig it into a case.

I have it and it is almost useless. Constantly hit the wrong key and the Fn key is on a daybto day basis.

I have it and it is almost useless. Constantly hit the wrong key and the Fn key is on a daybto day basis.

agreed, the FN is in a terrible position. but luckily i haven’t hit it on accident.

if you use a light touch its not bad. i wonder if there is a way to slow down the repeat
rate for multiple presses.