Still pricey though. I wonder how well this has sold. I know of exactly one customer that purchased one (also has a Samsung Fold 3). I know he doesn’t use it as his primary system, regardless.

I wonder how well this has sold.

Probably goes without saying, but I’ve never seen one of these in the wild, and I spend a fair amount of time on airplanes.

A while back, they were discounted all the way to $1399. I was very tempted and spent several weeks reading reviews. There were enough reports of poor performance and mediocre battery life to keep me from pulling the trigger. Also, it’s chucky. And I didn’t want to juggle yet another type of pen.

That being said, we heard near launch that even at $2499 Lenovo was at break even on the device. Of course volume and time tend to reduce costs.

OTOH, Lenovo seems to have purchased the entire production of the panel used in the X1 as it shows as unavailable from the OEM

That being said, we heard near launch that even at $2499 Lenovo was at break even on the device. Of course volume and time tend to reduce costs.

You know what they say: $20M in the warehouse is better than $10M in the bank! Wait…

So besides having literally one customer that has one, I finally saw the X1 Fold “in the wild” so to speak. It’s in the new movie “ambulance” and the EMT and doctors make use of it in several scenes.

I’ll leave it to you as to if Ambulance is a good movie. My family found it fun and entertaining, though certainly more than a bit silly. 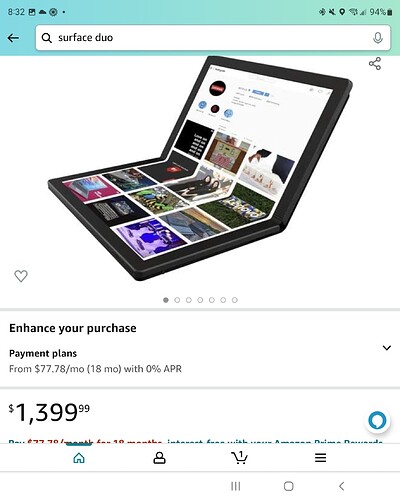 ETA yes I got here because I was considering a duo again as a companion device for funsies.

That’s getting tempting at that price though not quite enough yet. Now if it hit $999 my wife would be all over it 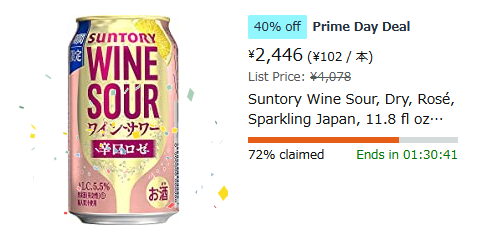 Looks like an improved version of this tablet is in the works. Lenovo’s next Thinkpad X1 Fold could have a 16.3 inch foldable display and Intel Alder Lake processor (leaks) - Liliputing Any chance the pen is EMR?

Not if it’s lenovo. They aren’t exactly at public war, but there is some bad blood from what we hear between Wacom and Lenovo going a ways back including Lenovo’s backing of USI for Chromebooks

So now I’m going to be major cynic for a moment. I’ve noticed in the last couple of days a flurry of articles about the new version, all saying more or less the same thing.

That this time might make this type of device “mainstream”. It just sounds way too much like the talking points we’ve from Lenovo

And for the record. I’m neutral on this so far, though I’m always in favor of trying something new.

I had missed your latest post here, I thought you were still talking about the discount! I had totally missed that a second version was announced. I made a thread for the new version in the “Slates and detachables” section:

“Slated” for release in November 2022, Lenovo has announced its new foldable PC. The screen size increased (haha, “crease”) from the original 13.3" to a 4:3 aspect ratio 16" screen. That means when folded it still has a 12" screen, which itself is a pretty decent size for a laptop. It’s 25% thinner than the previous model, and it got a notable spec bump: the new max specs are 32GB of LPDDR5 RAM, a 1TB PCIe 4.0 SSD, and a 12th Gen U9-series i7 CPU with vPro at up to 13 W. The stand+keyboard com…

Thanks, I’ll continue my comments there as I’m almost certain that one of our customers will ask us to certify one. He bought the previous version as well.