[Laptop Mag] Qualcomm Can Take Over the Ultrabook Market: Here's How 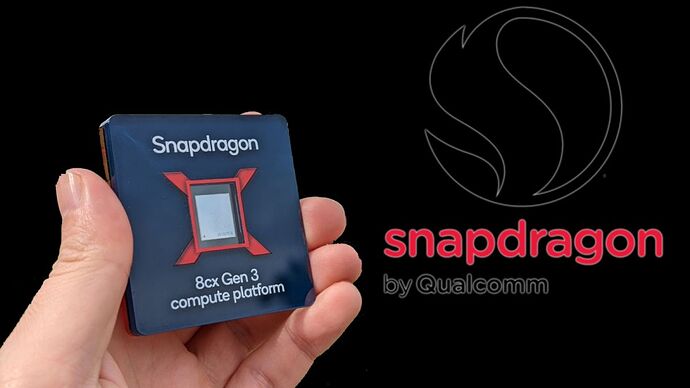 Qualcomm Can Take Over the Ultrabook Market: Here's How

Snapdragon CPUs are closing the performance gap faster than expected, should Intel, AMD and Apple be scared?

As I had been describing lately, Qualcomm is gaining ground and gaining ground fast and this piece from Laptop Mag repeats more clearly and fully how that will play out over the next few years. Qualcomm is on an agile and frenetic trajectory to surpass key players in the PC processor market, which I described several days ago in some year-over-year rates that I had calculated that show them starkly outpacing the ever-slowing rate of improvement in Apple’s CPU performance. True, there has been doubt cast on whether Nuvia’s technology will further propel their momentum especially while caught in the crosshairs of ARM’s legal firepower. However, some latest revelations point to Qualcomm having the legal long end of the stick against ARM with a top attorney and compelling argument which give reassurance that Nuvia will indeed survive to bear fruit.

With that backdrop in mind, Marc Ramirez’s article on Laptop Mag clearly sets the stage and unfolds the acts that are leading us toward their clear goal of total market dominance. You might also take some positive reassurance that Qualcomm is already becoming a major player from the spoilers he casually drops hints or spoilers about his Snapdragon 8cx Gen 3-based ThinkPad X13s, such as writing his article on it, running 30 browser tabs on it, or getting “MacBookian” battery life. This gets me even more thrilled about my SQ3-equipped Surface Pro 9’s battery life prospects, which I keenly noted has a similarly sized 47.7 Wh battery compared with the X13s’s 49.5 Wh one.

With how locked down many ARM SoCs are, especially Qualcomm’s, I really hope not. 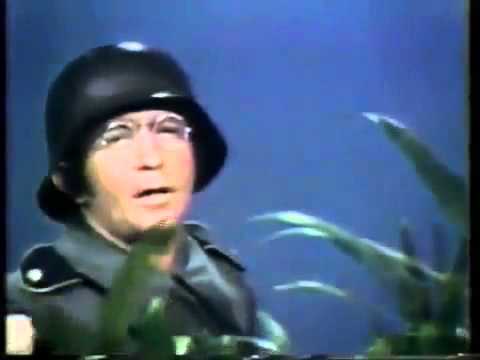 Well, x86 isn’t exactly an open-source free-range offering either. Bear in mind that ARM cores are not made equal and actually Qualcomm Snapdragons are built on ARM’s Cortex cores (unlike more black-box-like custom in-house designed ARM cores à la Apple) that are thoroughly documented and understood generally by researchers and developers alike. People have just been so used to x86’s closed-like nature for so many decades that they forget the prison they already reside in and cry foul or danger at the remotest sighting of anything that does something locked down and closed in a different way from the manner they are used to. The fact you can buy virtually dozens of different Qualcomm Snapdragon-based SBCs, many of which are used in open-source robotics and automation projects, is proof positive that not all ARM cores are the locked-down labyrinths that have some well-meaning people have mistakenly made them out to be.

What I worry is more the locked down on hardware level with affect some hardware:

Which make me wonder: had anyone been able to use Superdisplay or install third party driver ( for Wacom for example) on the Pro X? Does that x86 emulation thing work with driver too?

For people working with them on a fundamental level or hobbyists, that’s great and ARM/RISC V may well be more open.

But for those of use that aren’t ready or willing to tinker at that level, all the alternatives to x86 seem locked down. You need only go onto xda and see the number of ‘port beggings’ to see that’s a sizable number of people, if not the majority. It’s not very useful or fun to not have the skill and/or time to get an OS running on some hardware that requires modding and relying on someone who can do it to stay interested in it.

Hence why I have x86 devices from years ago that are still going and the most I’ve had to do some is just install a Linux distro that ‘just works’ (the silly Linux community aside). I have a load of ARM devices that stuck on old OSes as no one has any interest in maintaining them (nor do I expect them to). The only ARM device I have that has kept going is my Nokia 808 PureView and that’s because there’s some real love for it in a very small niche. Well, there was the Nokia N900 as well, but it’s time has come and gone.

Well, that’s a matter of ongoing driver support more than anything, since both x86 and ARM hardware are closed hardware but often both have open-source drivers. Follow the money. Since ARM is much smaller in the PC space than x86 and therefore not a moneymaker there quite yet, long-term support is going to be cut short much sooner than a comparable x86 product. In fact, Qualcomm’s Linux drivers, last I heard, are GPL’ed (meaning open-source).

So more than anything, it is dependent on the number of open-source developers who are around and still sufficiently interested in maintaining support once Qualcomm drops official support. And since ARM is much smaller than x86, shorter support. And for that matter, there are plenty of x86 processors and platforms out there that no longer necessarily work correctly a decade later either.