It started as an ongoing joke on South Park, but boy did they nail it

A running gag in the recent episodes is that everything is now “Plus”. So of course as usual, the late to every trend NFL decides they need some of that “plus” love too. 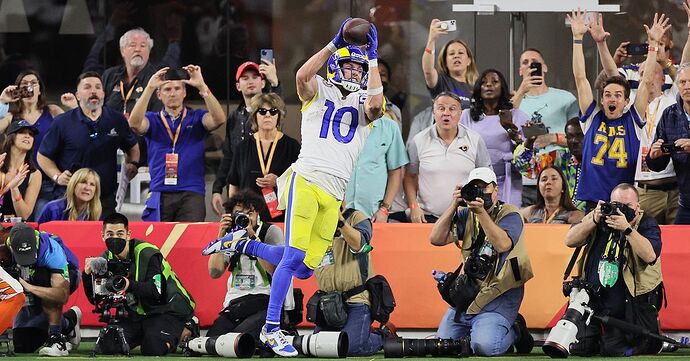 An "NFL Plus" streaming service on the way

It could cost around $5 per month. 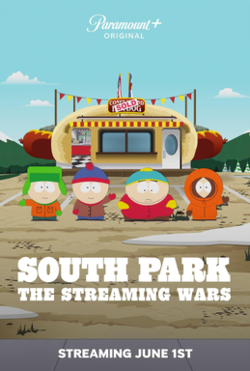 South Park The Streaming Wars is a 2022 American adult animated comedy television film written and directed by Trey Parker. It is the third South Park television film produced for Paramount+ and was released on June 1, 2022. It also serves as the 318th overall episode of the television series. Denver is experiencing a large drought caused by ManBearPig, resulting in drying streams and discussions about reinstituting watering restrictions. The protesting citizens, including waterpark owner Pi Pi,...

“We think it’s very important to have a relationship directly with the consumer,” [Goodell said]”

Translation - “We want our hand in your pocket, not just the networks!”

Honestly, they might have something if it was for out-of-market teams (like Sunday Ticket), but since it is just for local teams, what is the point? I see CNN+ redux here.

There’s an old saying out here in West Texas about your typical cattle rancher - they’re not greedy, they just want the land contiguous to their ranch. The NFL is like that - all your revenue should be ours, so regardless whether it succeeds or fails, if it adds to their marginal revenue they’ll try to grab it. Think back about the original Thursday night NFL Network games - you could only get it if you subscribed - no lowly over the air freeloaders - that is where they would take it if at all possible.