Is there a new Android update problem?

In 2019, an update which included an update to google play services caused a lot of problems, including rapid battery drain. 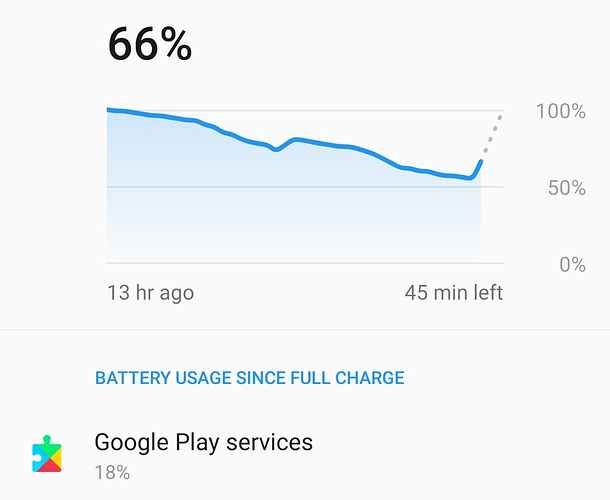 Heads up: Play Services 18.3.82 has a battery drain problem

Recently here in Europe, there have been some more recent updates (we’re usually a few months behind US updates on Google and Apple) and all of a sudden 10 days ago, my phone died in a meeting. It bricked… plugging power in made no difference and I didn’t get even the little tell-tale judder from the phone when power is connected to an empty battery.

It’s taken four days to work out what had happened but around that same period my daughter’s phone suddenly started draining itself quickly.

Anyone else had problems in the last six months? (Knowing what I’m in for this time could help plan ahead)

Nope, don’t have that.
Might be connected to the specific phone/brand.

What are you using?

Samsung Galaxy S10. My daughter has a Xiaomi X9 - two different manufacturers but both had problems. I noticed that another friend at work also had problems around the same time.