There have been a number of what are essentially books being published as apps — one of the more notable is the period table of elements app on the iPad: 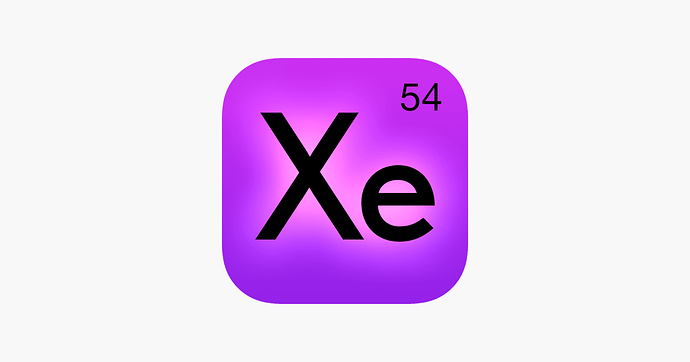 ‎From Theodore Gray comes a beautifully produced app introducing and educating users on the elements of the periodic table and how they combine to form the world around us. The Elements is a rich and engaging love story, told in words and pictures -...

which I’ve always held up as an example of how ebooks are divided into “just books”, and apps which are equivalent to coffee table books.

Some other notable interactive online books which are great for reading on a tablet include:

Motion Mountain - The Adventure of Physics

Any others which I’ve missed?

Wondering how those will work on the Kindle Scribe.

This was an early experiment, though pretty basic with extensive use of links which depending on your path, would give you quite different results/ outcomes of the main plot lines.

And yes I realize that Palahniuk might not be everyone’s cup of tea, but I’m a fan

I’d always wondered if anyone had done a “Choose Your Own Adventure” style text as an ebook.

Still waiting for something like to the visual/interactive “novels” which were put forward in Vernor Vinge’s novella “True Names” — though modern video games are getting close — the problem is they get held up by the game mechanics not making sense from a story-telling aspect when complex, though Xenoblade Chronicles 3 does amazingly well at that.

Still waiting for someone to tell a story which would make as much sense on multiple replays (w/o a time travel conceit) as C.J. Cherryh’s Morgaine novels would (and I really wish someone would make a video game out of them, maybe w/ a bit of an overlay from Fred Saberhagen’s “Lost Swords” books (which were originally written to create a background for a video game which was never developed).