I stop reading when a blog story starts like this

“And of course, I asked Steve if spatial audio for music is just nonsense because I think it pretty much is.”

So, in the same/tone spirit as the author… I’m asking if Nilay Patel is an arrogant d-bag, because well, he pretty much is…

But being serious again, I wonder wjhat other’s opinion of spatial audio is?

My own opinion is I definitely like it when watching video on my iPad as it makes it seem somewhat more home theater like since the audio seems to come from the location of the iPad eg. in front of me.

I also like it some cases with audio where, it alleviates to some degree my biggest issue with earbuds/in-ear/closed back headphones which is the sensation of the sound being right in the center of your head.

That being said, at least with Apple music, the quality is all over the place with a lot being obvious and gimmicky. OTOH when it’s done right, with a competent audio engineer overseeing, it can truly enhance the audio experience. For examples, John Coltrane’s A Love Supreme and the Beatles Abbey Road remix by Giles Martin.

Electronic music is probably both the worst and best case, with for example Daft Punks Discovery being great , and LCD Soundsystem’s Tonight being ridiculous. And my father remembers when stereo was a “gimmick” too same as with surround mixes.

I think spatial audio has its advantages and we have come a long way from the tin can sound of HRTFs from just a decade or so ago. However, if you add processing on top of a mix, it inevitably does compress the dynamic range and modifies the frequency response. What I ideally have been wanting to see for ages in system-level audio is something a lot less drastic: crossfeed. That is a lot milder and fixes the hyper-stereo separation that headphone listening causes on the side channels with minimal impact on the tonality and dynamic range. Now, there is a caveat: games are one of the few things that get spatial audio so right since they are doing the mixing live rather than applying a mix on top of a mix.

So, in the same/tone spirit as the author… I’m asking if Nilay Patel is an arrogant d-bag, because well, he pretty much is…

This is the only part of your post I can give a definite answer:

Agreed. Some journalists have no shame these days. When did posing questions in a news interview in a professional tone become a lost art?

With the loss of 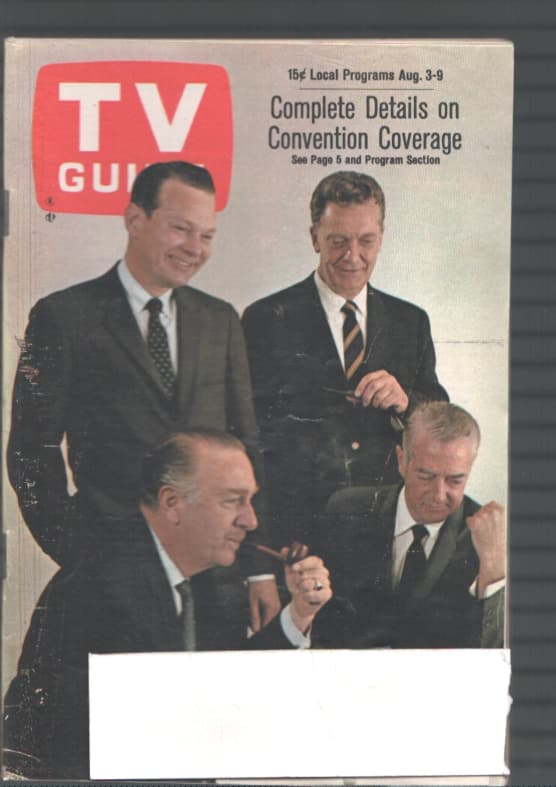 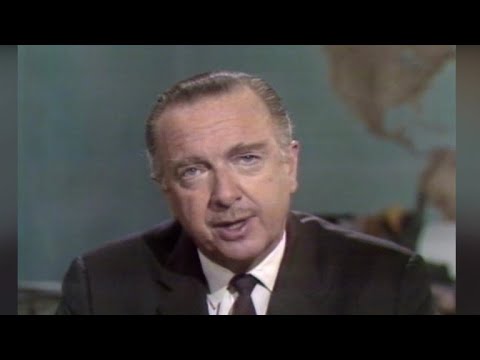