I can’t get past just how cool this looks! 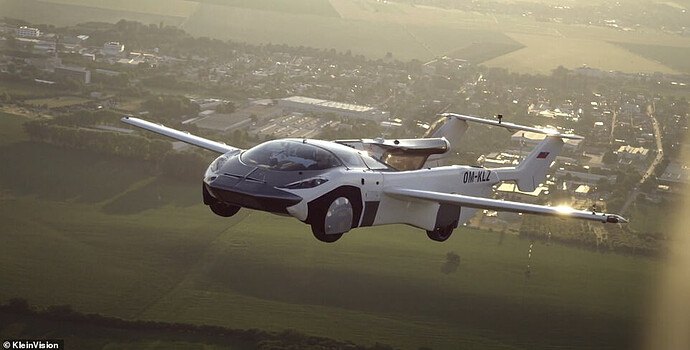 Now next thing to implement is air traffic control.

Passenger planes was able to avoid each other with the monitoring of airport centers, surely they wouldn’t be able to do that with millions of personal vehicles. Unlike road traffic, even light collision in the air could be fatal.

The autopilot should at least be smart enough to direct your flying car away from prohibited or dangerous areas like airport ( to avoid collisions to airplanes) and governmental buildings. Flying car should have a good radar to detect and avoid other flying objects from faraway ( bird attack anyone?).

All flying cars might have to be installed a tracking GPS, sending a control center that can sync the location of all nearby flying cars and devise the best flying course for all of them. Even when we can develop such a powerful AI system, there’s a problem of range such a system can reach, and privacy.

This flying car is cool and all, but I wouldn’t want to sit on it if the driver is not a seasoned pilot.

Nah! Count me out. Airplanes are scary enough; don’t need another heart attack. Thanks, but no thanks. I’ll just stick to the road.

I’ve long dreamed of being a pilot.

Perhaps one day I’ll get a PPL, but I doubt I’ll ever be able to afford one of these!

And besides, I’d still want to get an Aston Martin first. 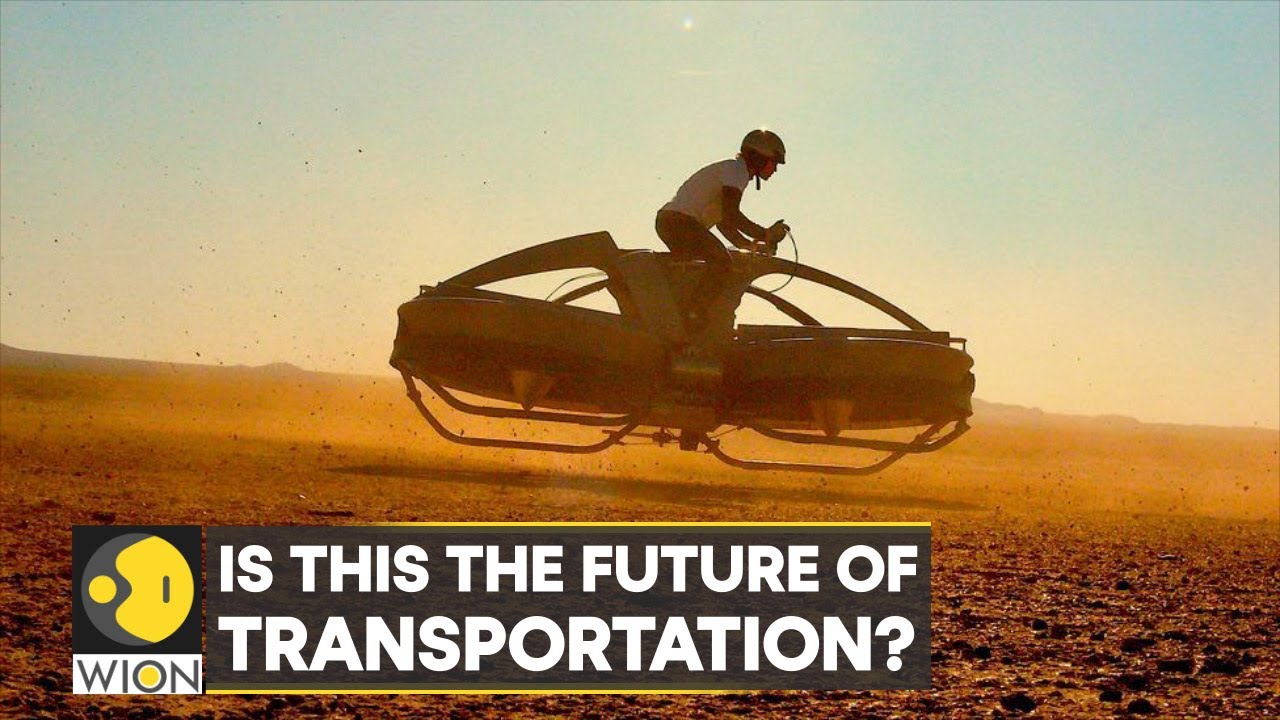 If the charging time is less than 8 hours, I could commute on it. If these can (and are allowed to) fly at more than rooftop height, I could beeline to work, saving some miles, and completely avoiding traffic. Now that would be futuristic! Let’s reserve a parking space on the roof of the building.

Hmmm! Between these and driverless cars, which will be the first to gain mainstream adoption? Or will they go the way of 3D TVs? 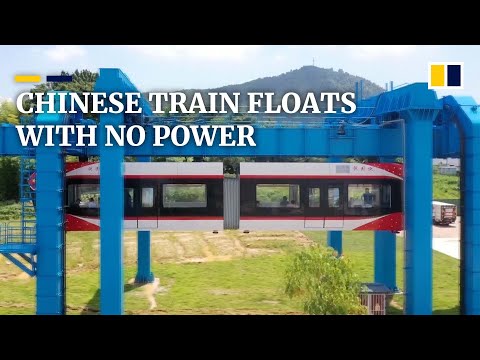 So this means that it only needs the energy of the initial impulsion to launch it to its running speed, then it floats in the air, without the gravity, as if it was in space, all of this thanks to the neodynium permanent magnets!