Fate of the Digital Assistant (or Why Integration Matters)

(Mods feel free to move as you see fit)

Warning: Long story to follow. For the TLDR crew: Would I use Apple if it weren’t for Siri, Apple Watch and the Apple Pencil on iPad?

I pulled out my Duo Deux during a lecture to a law school class a couple of days ago because my Surface Pro 8 was displaying the PowerPoint, and I needed a separate document from OneDrive containing my notes/prompts for a case discussion (I still believe in the Socratic Method). Afterwards, a student who noticed the MS logos asked in jest what I had against Apple.

The exchange prompted me to ask myself, yet again, why also I carry an iPhone and wear an Apple Watch as primary devices, and an iPad for casual use.

It comes down to integration.

The Apple Pencil made the iPad the “battery lasts all day” compact digital handwriting tool Tablet PC’s never quite achieved. The integration of iOS/iPadOS and very functional ports of the MS apps made it far easier to go from phone to tablet to desktop while keeping things in the same app. The Siri on the Apple Watch allows me to create reminders, tasks and appointments without having to pick up (or dig out) a phone, tablet or keyboard to do input such that the input appears in the same app(s) - albeit with a few workarounds.

You might be prompted to ask if the better question isn’t “why don’t you ditch MS?” I am where I am because (in no particular order):

Score a BIG ONE for @Bishop!

As a person all-in on Wacom, and w/ a matching pair of Samsung devices, but which are divided by one being Windows (Samsung Galaxy Book 12) and one being Android (Galaxy Note 10+), the integration of Apple’s eco-system is definitely something I envy and wish other systems had.

That said, I haven’t bothered to set up Nebo.app so that both copies share storage — I believe this is just a matter of some credentials, though I might have to pay a bit extra.

I’ve been considering going all-in on Obsidian and paying for a Publishing license, but need to finish my current Gitbook project first: 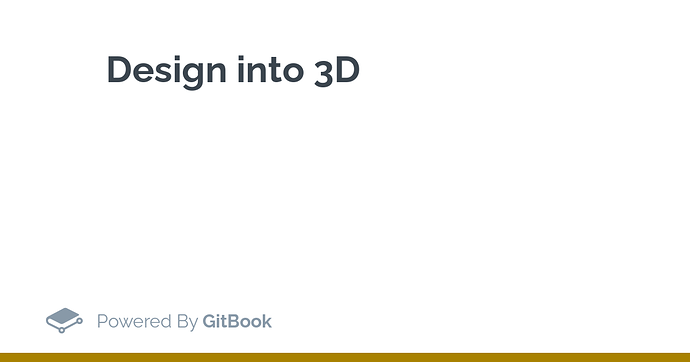 As I noted in another thread, an Outlook client for the Kindle Scribe would be perfect for work purposes (where I live and die by the state of my Outlook inbox and attendant meetings), and a Teams-oriented note-taking app would be huge.

I miss my Newton, and Nebo.app is the closest thing to it which I’ve found — but there’s no equivalent in it to Newton Intelligence, no calendar, integrated to-do-list, &c. Still miss PenPoint to and its wonderful object-oriented notebook-centric UI.

My wish would be that Samsung would buy the Nebo apps out, and build something around that which was extensible and flexible.

Some irrational part of my brain still hopes a future Duo or NEO will run Windows (I say irrational because that won’t solve the watch problem). 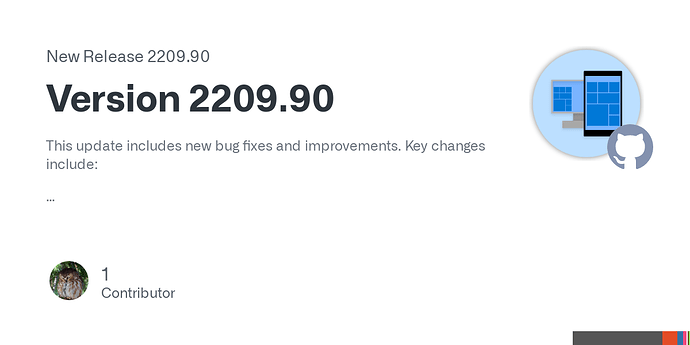 It’s funny, I don’t get why MS is signaling a ‘retrenching’ on Cortana. Was it too expensive to maintain or develop? I still use Cortana in much the same way that I use Siri: set simple reminders. I even prefer Cortana in the office since I can simply type my requests (“at 6pm remind me to swing by the supermarket”, stuff like that). Seems useful, why hide it/gut it?

OneNote does everything I need and has done so for years.

I wish they’d improve the Android app though.

I use ToDoList for some memos, but mostly I just use my born with memory for that.