End of the Line for Galaxy Notes?

But then again, not really gone as long as there’s still an SPen silo?

As much as I am fascinated by the fold, the S22 Ultra will likely be my next phone. It upgrades me to 5G but maintains 100% of my current phone/note functionality. Most of all, the pen is where it belongs.

I don’t think I could justify getting a Fold with a Stylus. Not at that cost and size anyway.
I have a Tab that was almost 1/4 of the price with at least 3 times the screen real estate. And I could prop it up with it’s back stand. The Note and Ultra S21 at least can be drawn hand held. The fold feels very uncomfortable to draw on in your hand. It feels like it needs to be set flat on a table.

Not that the rising prices are that far off anymore.

I don’t think I could justify getting a Fold with a Stylus. Not at that cost and size anyway.

I could be SO tempted by a Fold-like device where the hinge/spine ran along the shorter center line. 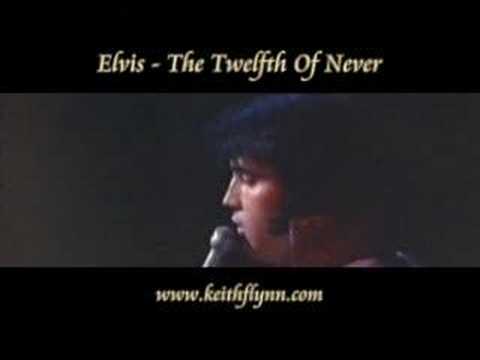 Be careful when choosing your philosophers…

not really end of the line when it gets a new name with a familiar face.

I’m sitting here imagining the S22U with Windows Phone OS that had been evolved instead of killed off ~7 years ago. I want to slide over to that timeline! Sigh.

Different strokes for different folks and all that.

I use a Fold as I want a small tablet that I can always have with me. I can go, say, clubbing (those days are waning, mind) and not have to worry about having a big bag with a tablet in. Or just on the spot open it up and have a nice big screen. Sponteneity is an often overlooked variable.

That said, I’m also, unfortunately for my wallet/card, on the tablet bandwagon too. And laptop one.

So very envious of the great deals you lot get.

Sat here not willing to upgrade as they ultimately want full price if you don’t want to upgrade (and thus enter another contract with them) towards the end of your contract. A $200ish equivalent discount isn’t enticing enough.

With Samsung updating Android for three years, I can live with a 3 year contract. I’ll probably wind up keeping this Note 10 for three full years. My next upgrade will be 2023 year. Hopefully, the S23 will have a silo. Even better, the Fold5 will finally get one.

My phone is sporting Android 12 and still does everything I need it to. There is no reason to trade it in ATM.

I doubt Samsung will change the general form factor, but from my aborted attempt it would be a much better device if it were 1/2" shorter and 1/4"-3/8" wider to accommodate that S pen silo and let you draw on the front screen without having to open the device every tiem.

Rough estimate looks like the S22 Ultra is a 20:9 screen ratio? No temptation for me there.

Not an apple fanboi, but iFold would be an amazing product name.