Does ARM Corp. just want to kill itself off now?

ARM must be at the end of their rope and lost their marbles if this is how they behave with their licensees. If they truly change to these terms, they will get simultaneously mass sued and contract terminated out of existence. I know of numerous ARM designs that require custom IP blocks inside their chips, such as custom IP for highly guarded cryptography as well as other specialized applications (e.g. DSP) that require no one else know even superficially of the nature of that IP. Telling licensees it is now all-or-nothing or take a hike will prompt an overnight industry-wide mass design exodus to other microarchitectures that will twist the knife that ARM has seemingly willfully inserted into its back. Either this is just them whining and clawing and scratching at everyone over the sour grapes of knowing they are losing to Qualcomm or ARM is so utterly desperate for cash that they don’t realize they have pressed the self-destruct button. 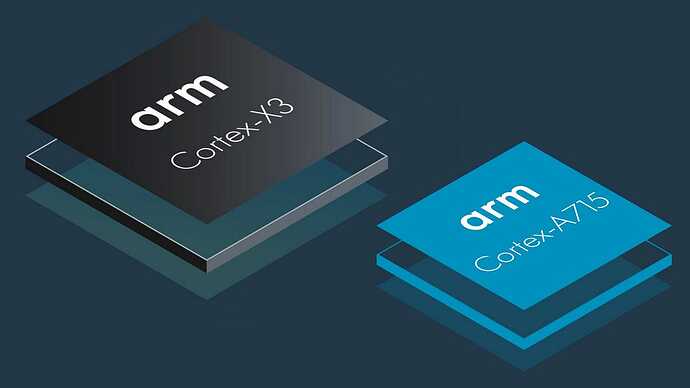 So we are still waiting to hear the specifics of this. I will say that our own suppliers seem not to be greatly perturbed, at least so far.

And FWIW, just the tone of the article seems inflammatory and alarmist, based on my initial read anyway. Not saying wrong/right or somewhere in between, just pointing out that any time you see articles like this, there is always an agenda to accompany them.

Not to mention that Apple who is in the top two ARM licensees has some highly divergent customizations in the A series and M series chips that would be directly relevant.

Regardless, this bears watching.

Not to mention that Apple who is in the top two ARM licensees has some highly divergent customizations in the A series and M series chips that would be directly relevant.

Well, the article does note that NVIDIA, Apple, and Broadcom have previously negotiated licensing terms that provide as much as decades of insulation from this ultimatum, but that is not the case for either the many smaller or specialized licensees which is the serious concern here.

Agreed that it’s the smaller companies most likely affected and it does seem to be at least a partial attempt for greater monetization now that the merger with Nvidia fell through.

Does remind one of… 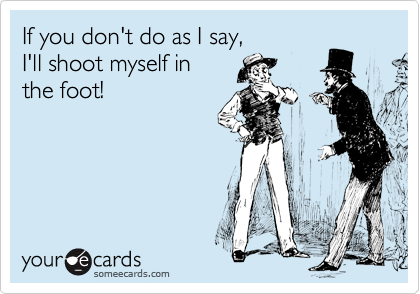