I used to use this keyboard but somehow I forgot all about it when I switched back to iOS the last time or two. Anyway, Microsoft is killing it for iOS in a week. 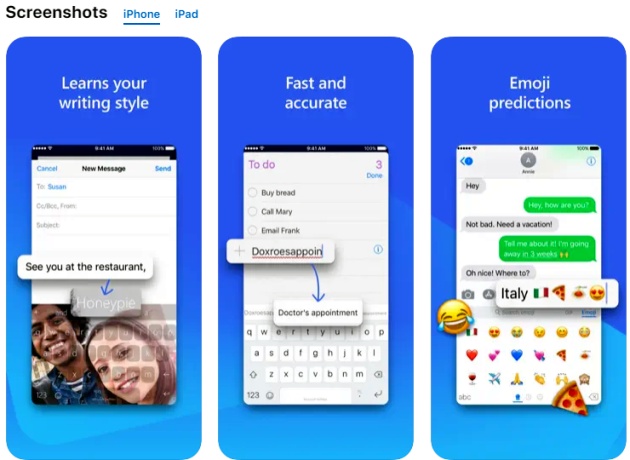 Microsoft will kill SwiftKey for iOS next week

After less than a decade since its release for iOS, which took place in September 2014, the Microsoft-owned virtual keyboard app SwiftKey (originally developed by TouchType) will be removed from the Apple App Store on October 5. This move comes after...

Use it on the Duo. That’s what MS gets for fumbling the Windows phone initiative with their inconsistencies.