Gizmodo recently published a list of note taking apps, for those interested. Spoiler alert: the winner is OneNote. 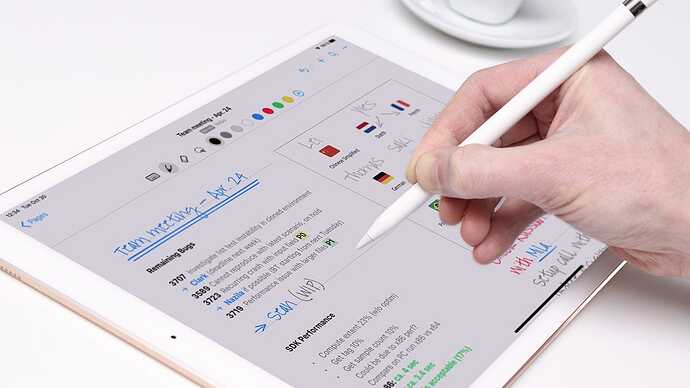 The Best Note-Taking Apps for Back to School

Make sense of your jotting and scribbling with these versatile apps.

Reading tip: when you view Giz articles in a narrow window, it reflows the page to show all “slides” on a single page.

Spoiler alert: the winner is OneNote.

Not surprised. I’ve been playing with several alternatives, and despite its flaws it basically lets me pick up where I left off whether I’m at PC, iPad, iPhone or SDuo - with ink. I haven’t been able to replicate that simplicity with any other app.

PS - that’s what ultimately doomed my experiment with the Remarkable 2. As much as I love the form factor and writing experience, There is a hassle factor to switching devices.

If you can manage without iOS, and a little dependent on the kind of notes you take, then S-note isn’t allt that bad. You can install it on modern Windows devices, I spent the better part of a whole day trying to get it on my Asus Vivo Tab Note 8 but ultimately failed. Spend an inordinate amount of time annotating PDF files and it is actually easier getting those PDFs on to my Samsung device than having to do it on OneNote.

Almost every reviewer forgets to mention SEARCH OF HANDWRITTEN NOTES! It is the secret weapon of OneNote - I can search YEARS of notes for a name, document, quote, contract term, whatever and find almost all the notes containing that text, despite my poor handwriting. Of course there are misreads and false positives but it is miraculous how good it is in real life.

This! I use OneNote for everything. In fact, as I found years ago as an undergrad, once other students get wind of it, they demand it when making combined study notes for exams. A shared OneNote notebook is much better than the prevailing mindset of throwing up a Google Doc and having everyone fill out a cheap-tastic Word document knockoff. You can actually draw and organize it, and anyone can access and modify it and search it including handwritten notes. And math formulas really get a boost from it!

OneNote so good that it’s surprising that Microsoft hasn’t killed it yet.

Don’t worry, they continue to try their best. But this time the new strategy that’s really the one they’re sticking with that’s going to win. No more OneNote for Windows 8 or OneNote UWP, now they’re just going to screw up the desktop version’s UI.

(The UI update actually isn’t THAT bad so far, but they’ve removed a few features like favorite pens in quick access toolbar for some unknown reason.) 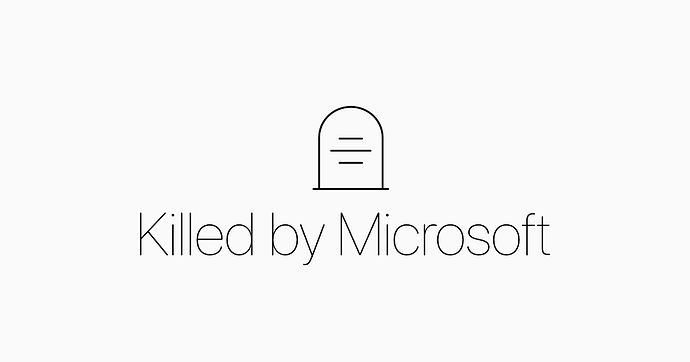 (The UI update actually isn’t THAT bad so far, but they’ve removed a few features like favorite pens in quick access toolbar for some unknown reason.)

I hadn’t seen this, is this Apple’s answer to OneNote? (from Engadget) 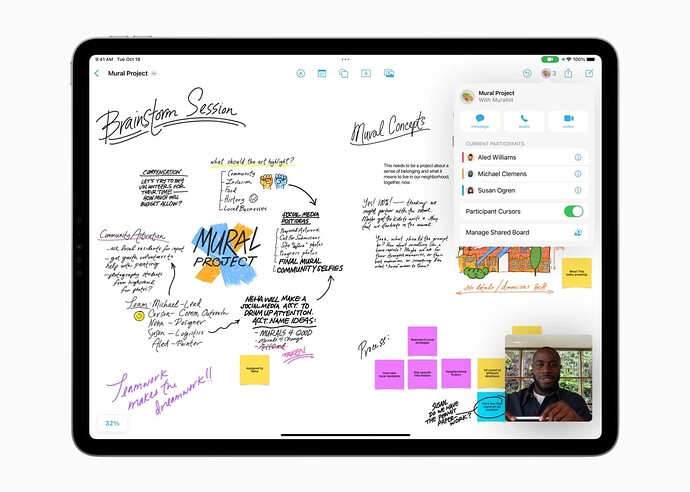 I am thinking more of Microsoft Whiteboard.