I really wonder sometimes what the criteria is that some of these websites have for their writers?

This article actually has some useful information in it from an archival standpoint. But virtually nowhere does it state the most basic criteria Apple has had dropping support within the last 5 years or so, which is un-patchable vulnerabilities in the processors or related chipset. And they have been very straight forward about to their developers and customers about that, if you are paying attention.

For example, he mentions the white MacBook as having one of the shortest OS windows but doesn’t mention that the likely reason for Apple dropping support is that it had one of the very easiest to exploit to date critical flaws in the Wi-Fi chipset. Basically, anyone with access to a Wi-Fi hot spot could exploit one of these.

Some Macs are getting fewer updates than they used to. Here’s why it’s a problem | Ars Technica

OTOH, going back through some of my old posts, I see that I have complained about this writer before, multiple times.

One more thing. I would have given him credit for at least having done a a fair bit of research and collating of data, but even that is suspect IMHO as he seem’s to have borrowed more than a bit from some of the hardcore long term Mac user posters at MacRumors and AppleInsider…

“The Lord giveth, and the Lord taketh away.”

One more thing. I would have given him credit for at least having done a a fair bit of research and collating of data

I think he deserves some credit, looks like a lot of work went into putting this together with the data, the graphs, and the writeup. You mention “the most basic criteria Apple has had dropping support within the last 5 years or so, which is un-patchable vulnerabilities in the processors or related chipset”, is that explicitly stated Apple policy? I wasn’t aware of that myself. And out of curiosity, is that different from Windows?

Sort of. They mention that they “may” end support for un-patchable chipset vulnerabilities, but both Apple and MS have been inconsistent to fate in strictly enforcing it. eg. Windows 11 requirement of 8th gen or later core I that is almost childishly easy to bypass.

Speaking of going perhaps too far in the adulation of Steve Jobs… OTOH it was also given to Rush Limbaugh so…perhaps it doesn’t mean what it once did. 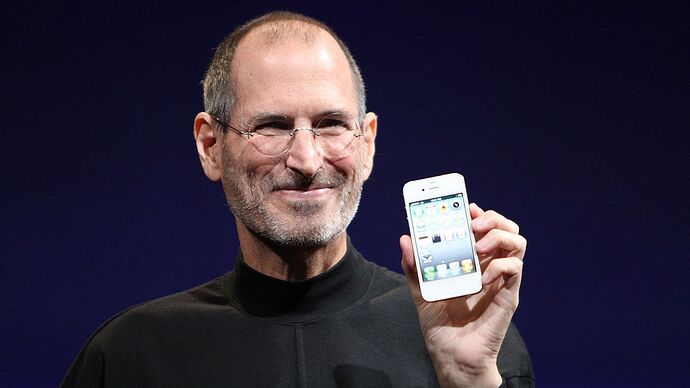 Steve Jobs to Be Posthumously Awarded Presidential Medal of Freedom

Apple co-founder and former CEO Steve Jobs is to be posthumously awarded the Presidential Medal of Freedom, the White House today announced. The...

I see that MacRumors put this in the Political News debate cesspool where I never venture. Good call.

as opposed to the rest of their forums…

I’m thankful every time I come here, how civil and polite our little corner of the internet is.