Which seems to be more and more prevalent . Is it a change in management or do they need more ad revenue and thus clicks? 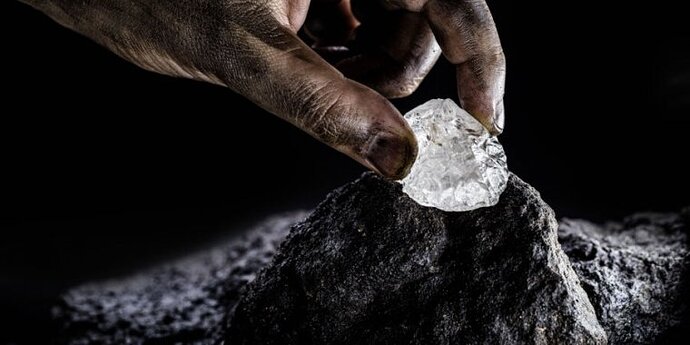 “Elephant in the room”: Clean energy’s need for unsustainable minerals

Our need for minerals may strain supply and lead to environmental issues.

Is it a change in management or do they need more ad revenue and thus clicks?

Clicks baby. Clicks. As long as the revenue model is advertising (and who want ANOTHER subscription) you need to just avoid reading dramatic headlines…easier said than done.

Any article calling for sustainability through the reduction of consumption, as correct or incorrect as it may be, is dead on arrival. So, yes, the clicks are the reason.

I don’t think that’s quite fair (but then again, I’m biased as a subscriber). This is literally from the article:

This doesn’t mean the clean energy transition isn’t clean or possible. It is, and these challenges do not justify the ongoing, unchecked use of fossil fuels. It does mean, however, that obstacles now and on the horizon need to be addressed to get the most out of the transition.

That seems like a very measured statement. They do A/B test their headlines, so every article gets published with two different titles, and the “best” (most clickbait-y) wins. Usually the commentariat calls them out on it if they take it too far.

Any article calling for sustainability through the reduction of consumption, as correct or incorrect as it may be, is dead on arrival.

Indeed. The indisputable truth is that keeping your old vehicle repaired for another five years is far, far more “green” than buying a new one no matter what kind it is, fossil fuel, hybrid or electric.

Ditto for tech devices like laptops… but this is not the place to mention reduction of geek lust driven consumption.

Ditto for tech devices like laptops… but this is not the place to mention reduction of geek lust driven consumption.

Are you trying to get BANNED around here!

Yes i get that Ars actually attempted some nuance in the article itself as @JoeS points out, but it’s still not an excuse for the headline which is 100% clickbait and also likely have someone like my son who has a far more casual concern or knowledge about the topic, take at face value ,and move on.

And I’m not going to venture in to landmine/garbage dump of the current hot topic in the US other than to say that all sides are using inflammatory and misleading article titles (aka clickbait) to further stir #### up.

I’m probably just being dense here, but what do you find most “bait-y” about the headline? Is it the suggestion that clean tech is not so clean after all? I do think that their use of “Elephant in the room” hints that there’s this huge unsolvable problem, so maybe that’s what you object to? It’s not a perfect headline, but they’ve produced worse…

Disclaimer, I did only listen to (using iOS VoiceDream reader) half of the article until I hit skip.

yeah basically all of the above. I mean what’s wrong with a title like “Clean Energy has promise, but it has some downsides you should know about too”

yeah basically all of the above. I mean what’s wrong with a title like “Clean Energy has promise, but it has some downsides too”

That wouldn’t get two clicks…

True. And this probably should go in @tams tech rant thread, but it’s the journalistic equivalent of developing software to the lowest hardware common denominator, something that most Android users are painfully aware of.

And I think ARS readers, myself included are at least a few notches above that.

I mean what’s wrong with a title like “Clean Energy has promise, but it has some downsides you should know about too”

Yeah I think we all know the answer to that! BTW I wasn’t able to track down the other headline from their A/B testing, would have been interesting to see.

So since I’ve been picking on ARS of late, I owe acknowledgement to this article which is the type of thing that ARS does well and a reason I subscribe. And the title is only a little bit click baity… 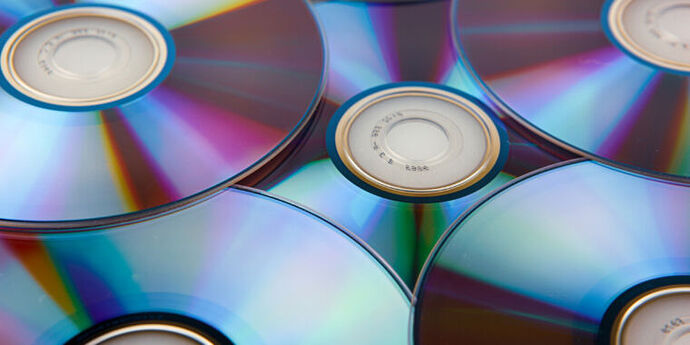 Discs vs. data: Are we helping the environment by streaming?

The number of caveats has only grown since the last few studies were done.

I’m a casual but longtime ars reader.
I don’t really care about the titles, but i read the articles
that interest me.

A lot of times, i don’t even care about the picture either.

i read both of those articles, and am ok with their reports.

You know what I can’t stand… the clickbait titles that say “killer”. Like Tesla killer, iPad killer, Galaxy Fold killer. Like I’m sure Samsung is quaking in their boots when media trumpets that Huawei has a Fold Killer.

- I’m sure Samsung will just cancel the Fold 4, fold up their tents, and go home never to be seen again…

Ok this one is definitely overly dramatic… 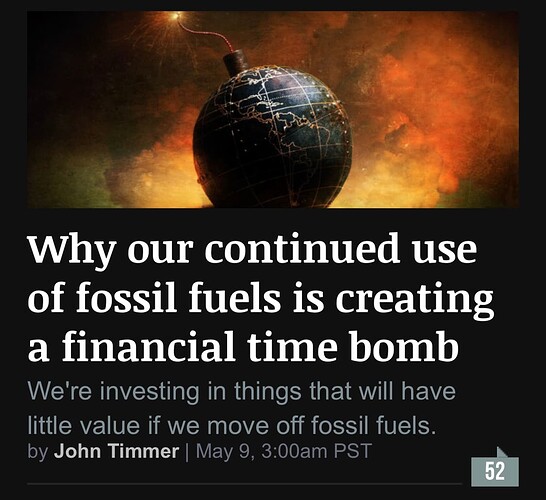 Yeah there is at least one editor that just can’t help themselves apparently. My son tends toward those type of apocalyptic proclamations and my wife reminds me to keep in mind he’s a teenager. I’m not sure what spawns that in people over 20…

The essays I wrote for assignments as a teenager…

yeah, I’m not going to dig them out any time soon.

Ever since @desertlap started this thread I’ve started noticing more of these. Today’s example: 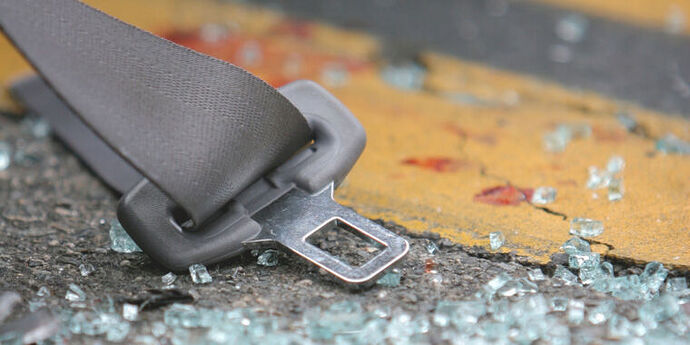 NHTSA estimates that 42,915 people were killed in motor vehicle crashes in 2021.

Actual article: US traffic increased by 10% in 2021, deaths per million miles basically unchanged.

And a particularly egregious one from Eric Berger of all people: 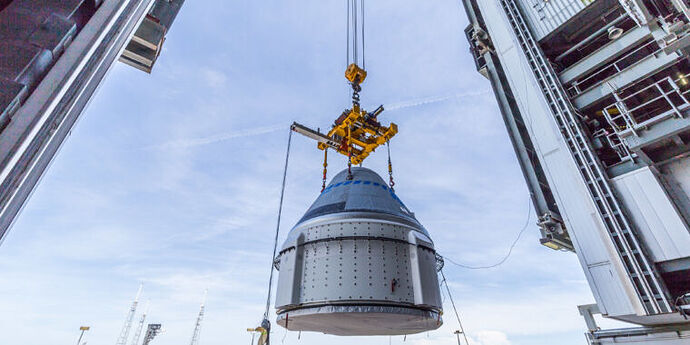 "I think if they look back on it, they wouldn't do it again."

Actual article: “…willingness to risk making a bid on the commercial crew program”.