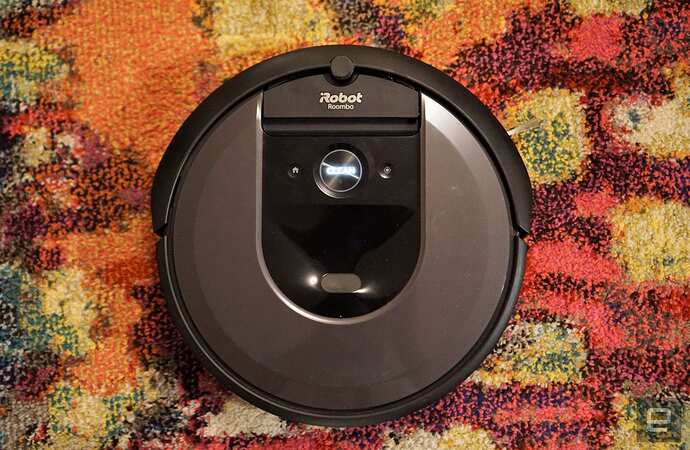 Amazon is buying iRobot, the creator of the Roomba robot vacuum | Engadget

Amazon is acquiring iRobot, the creator of the Roomba robovac, for $1.7 billion..

Me thinks it has more to do with adapting the technology for delivery drones.

And don’t tell Amazon how many rooms I have; old vs new furniture; how messy it is…

And don’t tell Amazon how many rooms I have; old vs new furniture; how messy it is…

Also don’t send Jeff any scans of documents that you may find lying on the floor.

I think we’re largely on the default swear word filter settings. Maybe we can hold a poll for words that we want censored? Sh!t isn’t too bad imo. We’re allowing ■■■■ for ■■■■’s sake. Correction, someone put fučk on the censored words list.

Also don’t send Jeff any scans of documents that you may find lying on the floor.

I knew it, Jason Bourne, how are you?

I’m for keeping it a family friendly space, although getting cr@p censored is a bit overboard

That is it exactly!. From what we’ve heard the proprietary AI around spatial and temporal location is arguably the best in the business and they have even licensed it to a couple of auto makers for their emergency auto braking systems

I’m for keeping it a family friendly space, although getting cr@p censored is a bit overboard

I’m guessing @Hifihedgehog imported a censor list. I’ve taken ■■■■ and ■■■■ off the list for now, to be revisited if people feel it has a significant negative impact on discussions here.

What you need is a filter that replaces modern vulgarity with either victorian era vulgarity or random silly words. That’d liven things up while keeping the site family friendly.

Craig Ferguson (talk show host) would have all his swear words replaced by samples like “tootsiefruitsie!” or “wassacomannago!” e.g. with an Italian accent, and a little Italian flag covering his mouth. He had a whole bunch, and switched them up. Definitely made censoring less boring.

I also liked Monty Python’s method whenever one of their films aired on the BBC back in the day, they used obscure pantone color names that started with the same first letter as substitutes. 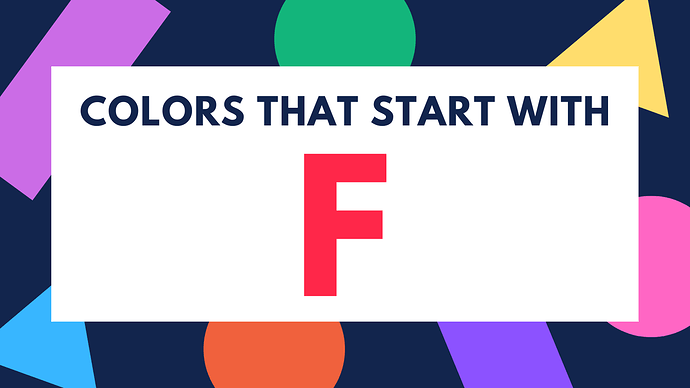 If you've found yourself looking for any color that starts with "Fun", "Fresh", "French", or "Fire", then this is for you! The list of colors starting with the letter F may not be as long as some of…

BTW: I’ve always found it odd the I can remember utter trivia like this, but still go looking for my car keys at least once a week