Ads are coming for your lock/start screen

Because what we really need is even more ads… Hopefully they wont adopt Amazon’s Fire tablet strategy where they actually charge to remove the ads. Though I expect that will be the next thing on the lowest end android phones such as Blu’s

BTW: This is where the government regulation could actually be useful instead of mandating what charger the phone requires.

Apps and advertisers are coming for your lock screen, and it’s going to be exhausting - The Verge

Put an ad on my lock screen and I delete your app. 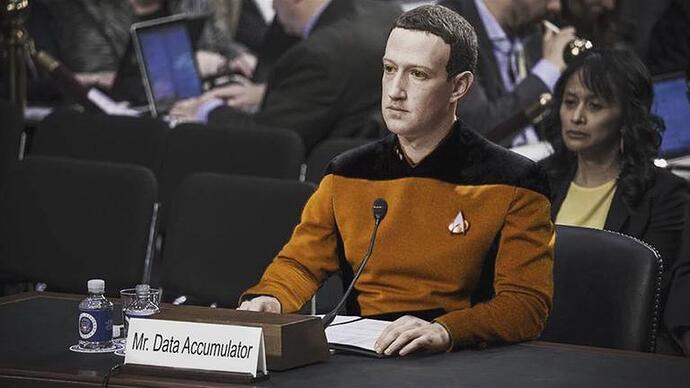 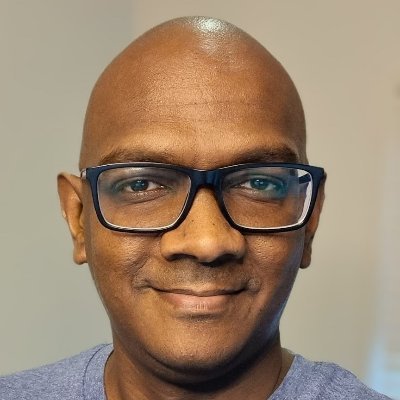 @merill
Looks like Outlook mobile has started showing ads in the personal account. It's going to be interesting... https://t.co/qlOI0w9UxM 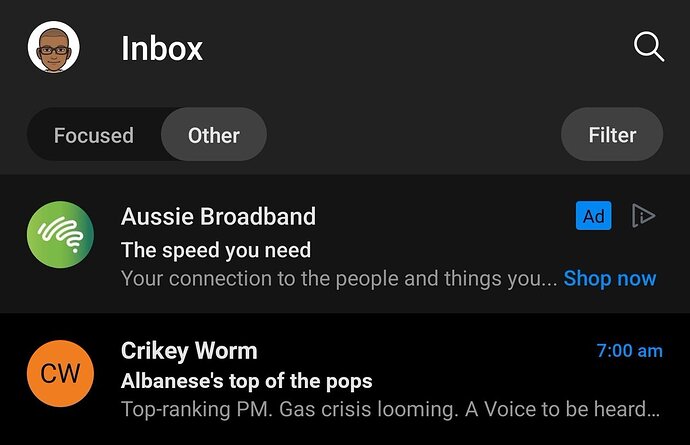