A Declaration For The Future Of The Internet

I encourage all to read this as it will be shaping policy for many countries going forward.

First, thank you @Desertlap for sharing the link. It will certainly be the topic of many conversations.

Forgive my skepticism, but this document is little more than political theater likely to be no more effective than the original League of Nations charter intended to end all wars, Prime Minister Chamberlain’s Anglo-German Declaration promising peace in our time after which Hitler invaded Poland, various UN declarations which more than half the signatory governments flout while openly oppressing their citizens, and most recently the Paris Climate Accords with which no country is actually on track to comply.

Declarations of principles work best when dealing with concepts that transcend political temporalities.

“We are united by a belief in the potential of digital technologies to promote connectivity, democracy, peace, the rule of law, sustainable development, and the enjoyment of human rights and fundamental freedoms.”

I almost stopped there, because at least one-half of our planet (some our close allies) do NOT believe in democracy, peace, human rights, and fundamental freedoms, so there’s not much potential for their promotion. Top that off with that half’s insistence on the right to block access to those digital technologies, and this becomes, as @Bishop points out, a perfect analog for the League of Nations and UN…going nowhere fast. H***, even the FBI and CIA side with digital technologies as an invasive intrusion on their god given right to monitor the citizenry and enforce the law, Fifth Amendment be da*ned…much less our own citizens clamoring for censorship of left and right speech in the name “political correctness” vs “freedom of speech.”

Sorry, haven’t had breakfast yet…

If we wanted freedom/openness/control/accountability, why did we give up control over the domain name servers and system?

That’s why I posted it. I’m still digesting it and am thus unready to share any significant opinions on it.

Not to be apocalyptic, but related to that, there is growing belief in some quarters that cyberwar ultimately could have downstream consequences as brutal as another World War and that we are doing far too little to prepare, let alone consider the impacts.

…cyberwar ultimately could have downstream consequences as brutal as another World War and that we are doing far too little to prepare, let alone consider the impacts.

We thought supply chain woes were horrible during the pandemic (where DID all that toilet paper go) - imagine no electricity, no food, no water, no banking, no cell phone communication, no air traffic control, all without that pesky radioactive fallout…

MAN - BETWEEN THIS THREAD AND THE SURFACE PRO X THIS MORNING, I’VE BECOME A SURLY SOB!!!

All I ask for is the ability to shut off people’s phones in cafés and restaurants. And yes I’m looking at you young mothers and fathers that are scrolling on your phones rather than interacting with your children. Same goes for teenagers on dates that don’t exchange a word but every five minutes show their dates their own screen.

It’s not just teens on dates

The first teen generation with smartphones.

I’ve seen thirty-somethings scrolling away on their screens

I last went to the cinema 2 years ago, not going again until cinema managers do something about people of whatever age pulling phones out in the middle of the movie to tell friends where they are or update their status or whatever moronic reason they use a mobile in the middle of a darkened cinema.

I ended up throwing my popcorn at one group in front of me and eventually the message got through to them. Luckily a friend of mine used to run a small cinema and he still has friends there - we’re looking at whether we can book the cinema out in future and just have no-phone screenings for those that actually want to watch a movie.

One great thing about cinemas in Japan is that almost everyone not only doesn’t use their phones, but keeps quiet too. Well, other than odd loud muncher, heavy breather, or cougher.

At my local chain cinema in the UK (that the local council tried to kick out to build expensive flats no one wants or needs), it was the same though, except for the odd first night when sometimes the odd ■■■■■ would turn up. 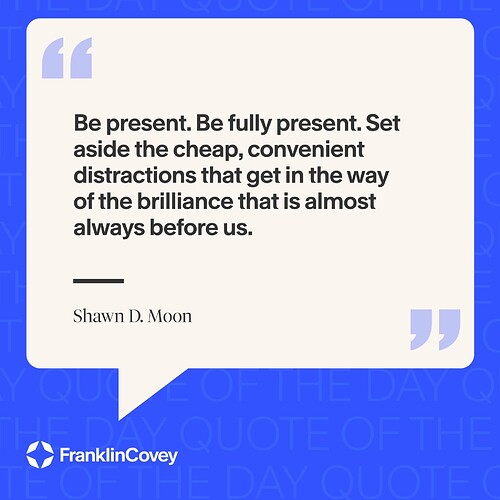 One great thing about cinemas in Japan is that almost everyone not only doesn’t use their phones, but keeps quiet too. Well, other than odd loud muncher, heavy breather, or cougher.

My hearing at nearly 60 is pretty good but I can live with heavy breathers or munching in the cinema - some movies can be so loud that you can’t hear them anyway but a bright light not part of the screen is (for me) unforgiveably distracting.

@Tams Have any theatres in the UK tried some of the cell phone silencing tech? I know that a handful of non chain theaters and restaurants here in the US have tried it, but the backlash was so severe that they quickly abandoned it.

And to my mind that is a bit heavy handed; eg; I have no issue with them insisting they not being used inside or perhaps only in specified times or places.

I’m not in the UK anymore, but I haven’t heard anything about it.

Smartphone staring had only just started to become widespread when I left the UK.

We did have some shopkeepers try that noise deterrent thing that emits frequencies (painfully) that mostly only young people can hear. It didn’t last long. Not sure if it ever got to a legal battle.