To me this is insane (and a real physics question) but TSMC claims it will have 2nm processors by 2025 and Intel counters they’ll be there by 2024 - that’s less than the width of our DNA! Are individual electrons next? 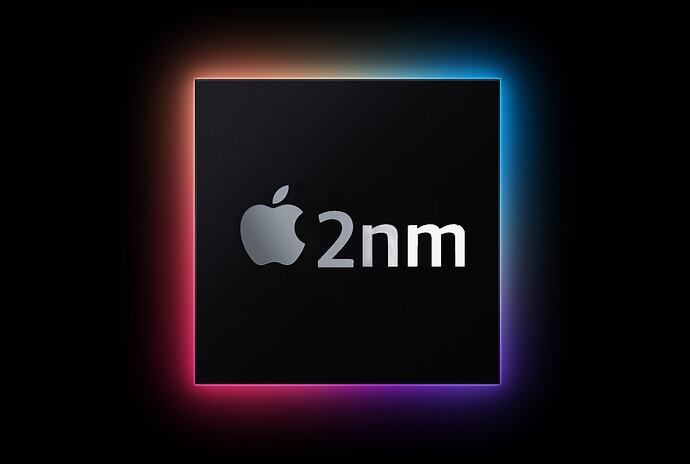 iPhones will continue getting smaller, faster and more efficient processors for years to come. TSMC, the company that manufactures all Apple's chips, says

Funny. While the processors get smaller, the phones get bigger.

… Are individual electrons next?

Possibly; this is called Spin transistors and is under active research

Or maybe optical transistors are the way to go:

Bear in mind these are “nm”.

What’s “2nm”? It’s one measurement somewhere there in the silicon, but is that measurement the same or even comparable to less advanced nodes?

US and Japan plan to cooperate on 2nm chip development

From the research we’ve seen optical transistors are most likely in the medium term. Their biggest roadblock is the exceptional number of "declarative " patent applications already submitted and/or approved by “patent miners”

I think I’m going to patent “thinking about revolutionary computer ideas that won’t come to be for ten years” and see if it sticks! Then I’ll sue all comers who release anything new during that time frame…

Yeah we could start a gripe thread on all the problems with the current US patent system.

We don’t have enough time or storage space for that discussion!

You wouldn’t dare anyway as I’ve applied for a patent that covers ‘Discussion of the potential future of microelectronics on an Internet (also known as the World Wide Web) forum via the means of an electronic device’.

Figures will be attached shortly to demonstrate this.